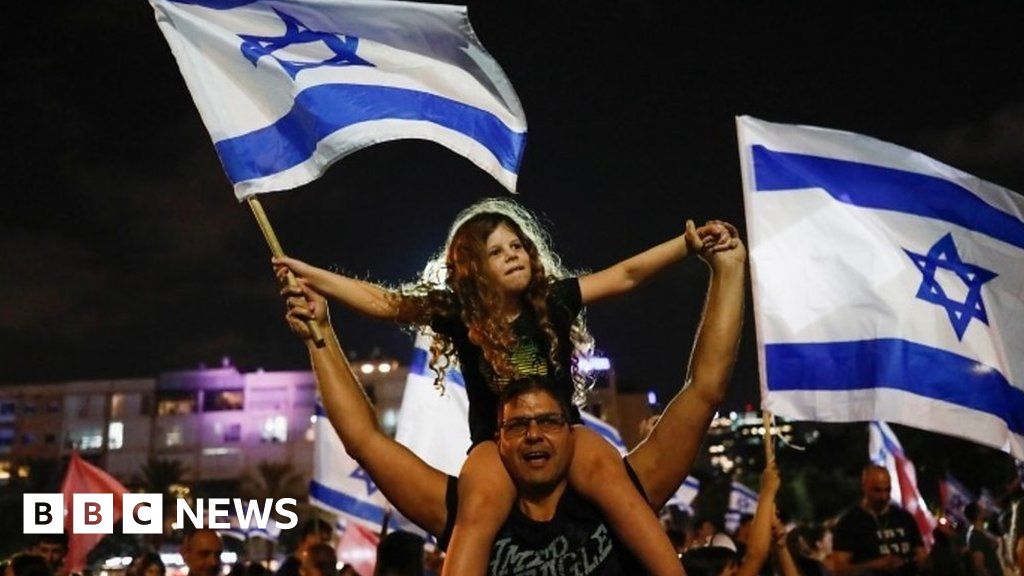 Many Israelis have spent the night celebrating after a new coalition government brought an end to 12 years of Benjamin Netanyahu.

New Prime Minister Naftali Bennett, leader of Yamina party, will be PM until September 2023 as part of a power-sharing deal.