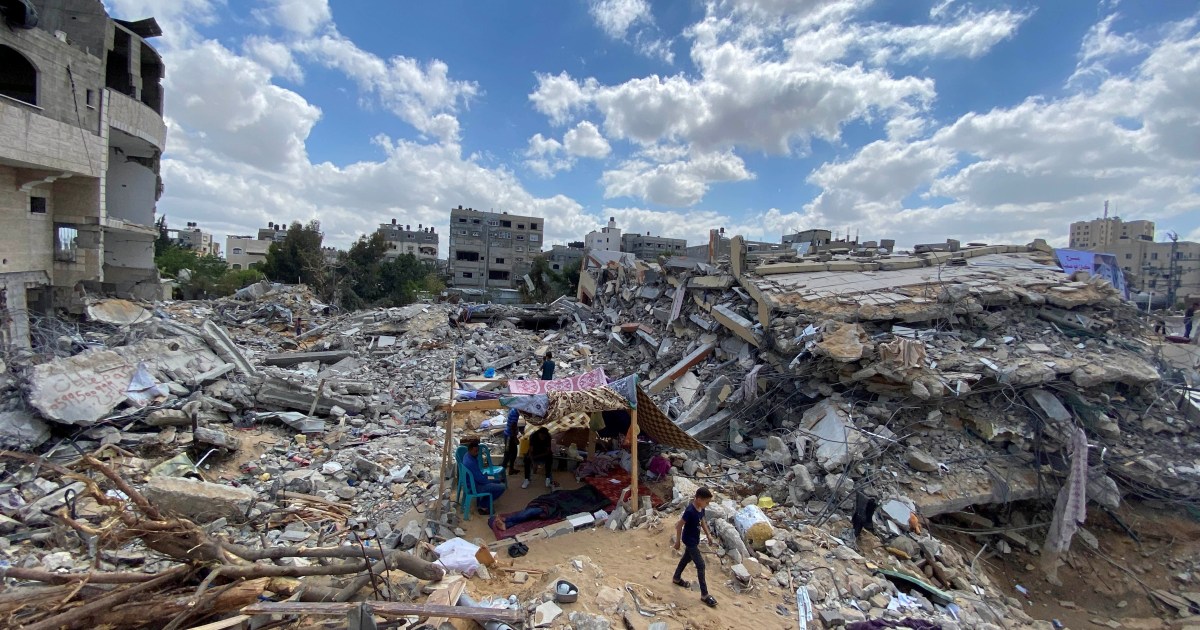 The UN Human Rights Council has agreed to launch an open-ended international investigation into violations during the 11-day conflict between Israel and Palestinian groups in Gaza, and into “systematic” abuses in the occupied Palestinian territories and inside Israel.

By a vote of 24 states in favour, nine against, with 14 abstentions, the 47-member forum adopted a resolution after an all-day special session on Thursday brought by the Organisation of Islamic Cooperation (OIC) and the Palestinian delegation to the United Nations.

The resolution calls for the creation of a permanent Commission of Inquiry – the most potent tool at the council’s disposal – to monitor and report on rights violations in Israel, Gaza, and the occupied West Bank and East Jerusalem. It would be the first such COI with an “ongoing” mandate.

According to the text, the commission is also to investigate “all underlying root causes of recurrent tensions, instability and protraction of conflict” including discrimination and repression.

The investigation should focus on establishing facts and gather evidence for legal proceedings, and should aim to identify perpetrators to ensure they are held accountable, it said.

Israel said it would not cooperate with the probe.

A spokesman for the Palestinian group Hamas which governs Gaza welcomed the investigation, calling its own actions “legitimate resistance”, and urging “immediate steps to punish” Israel.

The Palestinian Authority welcomed the resolution, saying it amounted to “international recognition of Israel’s systemic oppression and discrimination against the Palestinian people”.

“This reality of apartheid and impunity can no longer be ignored,” it added.

The United States said that it deeply regretted the decision.

“The action today instead threatens to imperil the progress that has been made,” said the statement issued by the US mission to the UN in Geneva.

Al Jazeera’s Kristen Saloomey, reporting from in New York, said the special session of the human rights council was called “after an unprecedented level of international scrutiny and pressure for action” in the wake of the most recent violence.

“While [the body] has no power to punish those they find guilty, it does mark an unprecedented level of scrutiny for Israel in a situation that it has found itself in the past.”

“Although reportedly targeting members of armed groups and their military infrastructure, the Israeli attacks resulted in extensive civilian deaths and injuries, as well as large-scale destruction and damage to civilian objects,” said Bachelet, highlighting the scale of the destruction in Gaza, which has been under a 14-year-old Israeli blockade.

She also said Hamas’s “indiscriminate” firing of rockets at Israel was “a clear violation of international humanitarian law”.

“However, the actions of one party do not absolve the other from its obligations under international law.”

She cautioned violence could erupt again unless the “root causes” are addressed.

The 11-day offensive on the Gaza Strip, which began on May 10, killed at least 254 Palestinians, including 66 children, and wounded more than 1,900 people, according to the health ministry in Gaza.

At least 12 people, including three foreign workers and two children, were killed in Israel by rockets fired by Hamas and other armed groups from Gaza during the same period.

The fighting broke out after weeks of growing tensions over Israeli actions in occupied East Jerusalem.

The threat of forced expulsion of Palestinian families in the neighbourhood of Sheikh Jarrah led to widespread protests, which drew a severe Israeli crackdown and raids on Al-Aqsa Mosque – considered the third-holiest site in Islam.

Palestinian factions in Gaza, including Hamas, fired rockets into Israel in response. Israel then launched a military offensive on Gaza.

Youmna Al Sayed, reporting for Al Jazeera from Gaza, said Palestinians have been calling out for the international community to hold Israel accountable,”considering the targeting of civilians in a densely populated area and residential buildings” and for destroying buildings housing media offices in the Gaza Strip.

“[Palestinians] want the international community to take action and not just condemn the Israeli crimes [committed] on civilians and the Gaza Strip,” Al Sayed said.