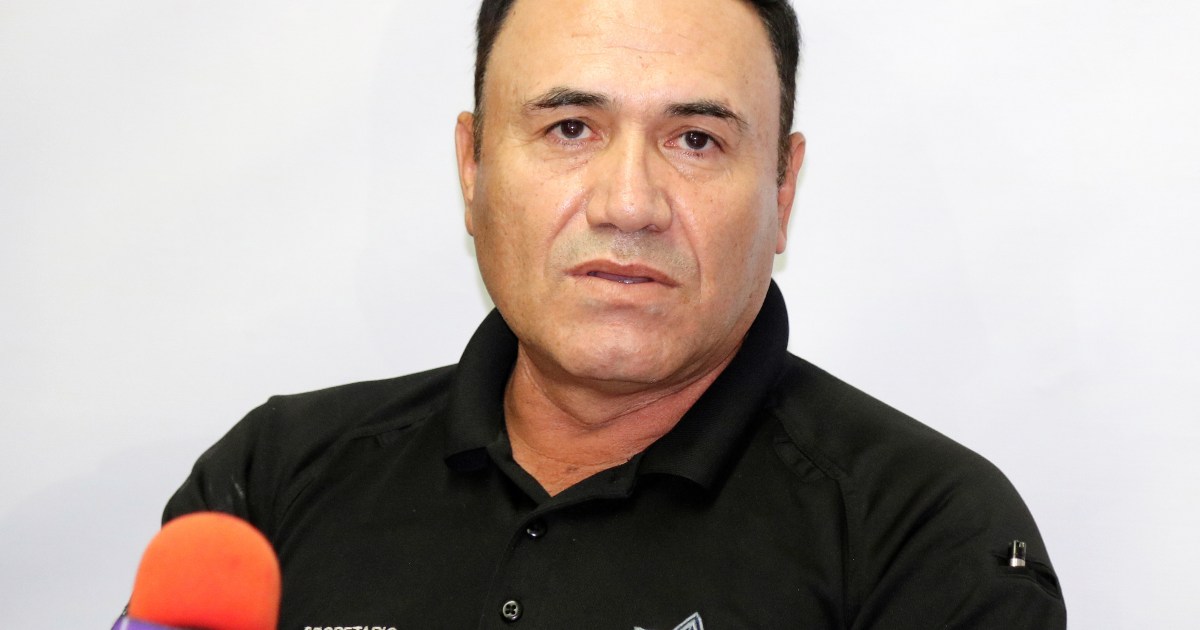 Joel Ernesto Soto was found dead in his bullet-riddled car on a highway in a suspected cartel-related assassination.

Gunmen ambushed and killed the director of state police in the cartel-plagued Mexican northern state of Sinaloa, local authorities said.

“In a cowardly attack, this morning, unfortunately, the director of the State Police, Joel Ernesto Soto, lost his life,” Castaneda said in a tweet. “Our condolences go out to the family and the people of Sinaloa who have lost a great man.”

Translation: In a cowardly attack, this morning, unfortunately, the director of the state police, Joel Ernesto Soto, lost his life. The events took place on the Los Mochis-Culiacan highway. Our condolences go out to the family and the people of Sinaloa who have lost a great man.

Pictures circulating on social media showed a white vehicle riddled with bullets in a ditch on the side of the highway.

A bodyguard who was with Soto was reportedly missing.

Soto was an army lieutenant colonel who was on leave while heading the state police.

According to local media, he had joined the Mexican army in 1981.

Local media reported that the attack followed another suspected assassination attempt on Soto on May 6, when armed men fired at his state police convoy in Mazatlan. He was not injured and seven men who were armed with automatic rifles, grenades and vests were arrested in connection with the attack.

Sinaloa is home to the cartel of the same name. The cartel has been riven by internal differences, and is also engaged in turf battles with the Jalisco cartel.

And in 2019, gunmen shot dead 14 police officers in their vehicles in Michoacan.

According to government statistics (PDF), on average 80 people are killed by homicide every day in Mexico.

Mexican President Andres Manuel Lopez Obrador, who took office in 2018, promised to do more to address cartel violence and impunity in the country.

According to government records (PDF) in 2020, 17,123 people were killed in Mexico, a slight drop from a year prior when there were at least 17,776 registered murders.