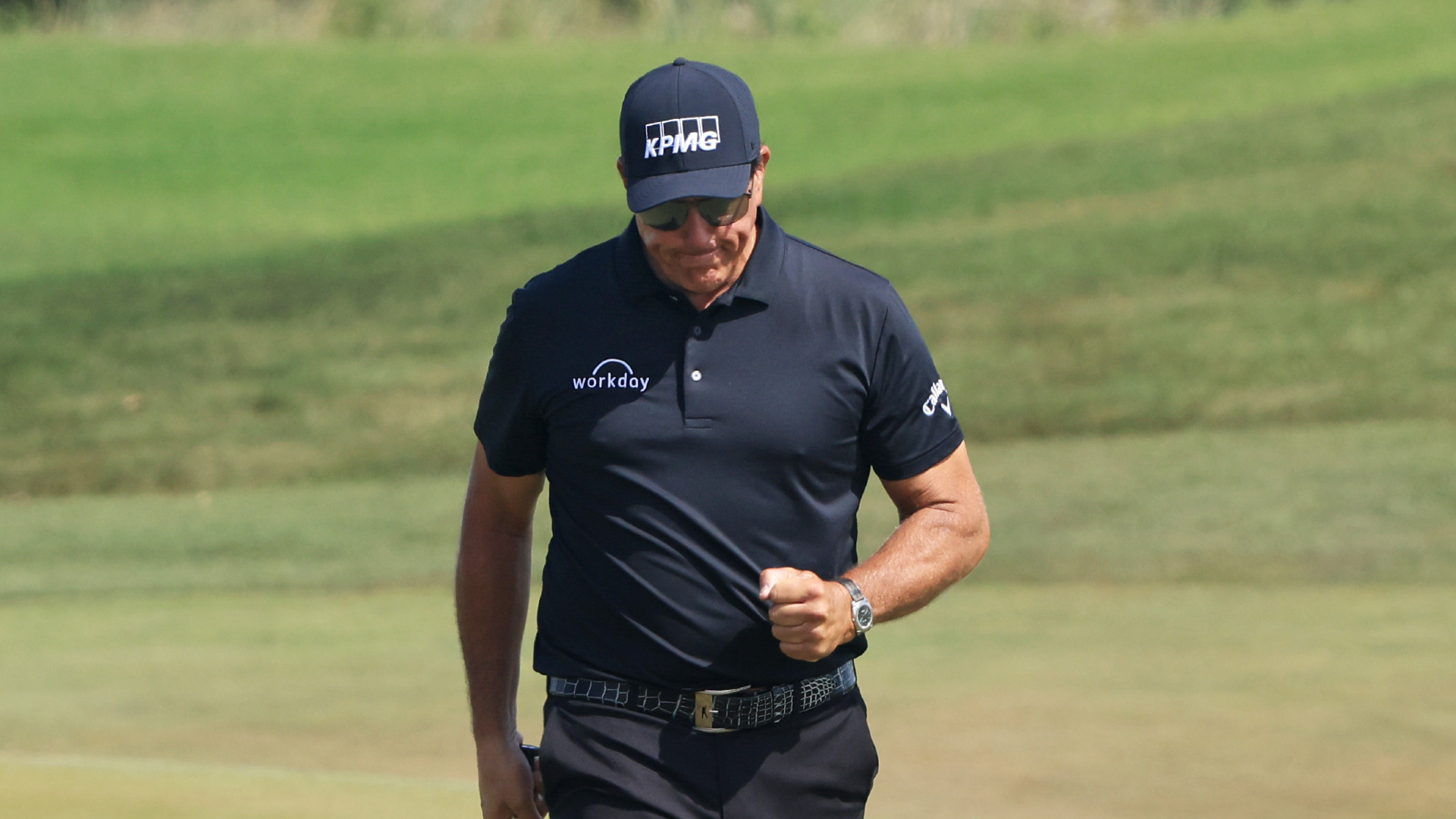 Phil Mickelson stunned the golf world on Sunday when he finished off his win in the PGA Championship to become the oldest golfer ever to win a major championship.

Mickelson finished the event shooting six under par, coming in two strokes ahead of Louis Oosthuizen and Brooks Koepka. In doing so, he unseated Julian Boros back in 1968, who at age 48 won the PGA Championship, as the oldest to claim a major title.

After his win on Kiawah Island in South Carolina, praise began flooding in from across not just the golf community, but from other star athletes and celebrities.

Here are some of the reactions on Twitter to the lefty’s win.

Truly inspirational to see @PhilMickelson do it again at 50 years of age. Congrats!!!!!!!