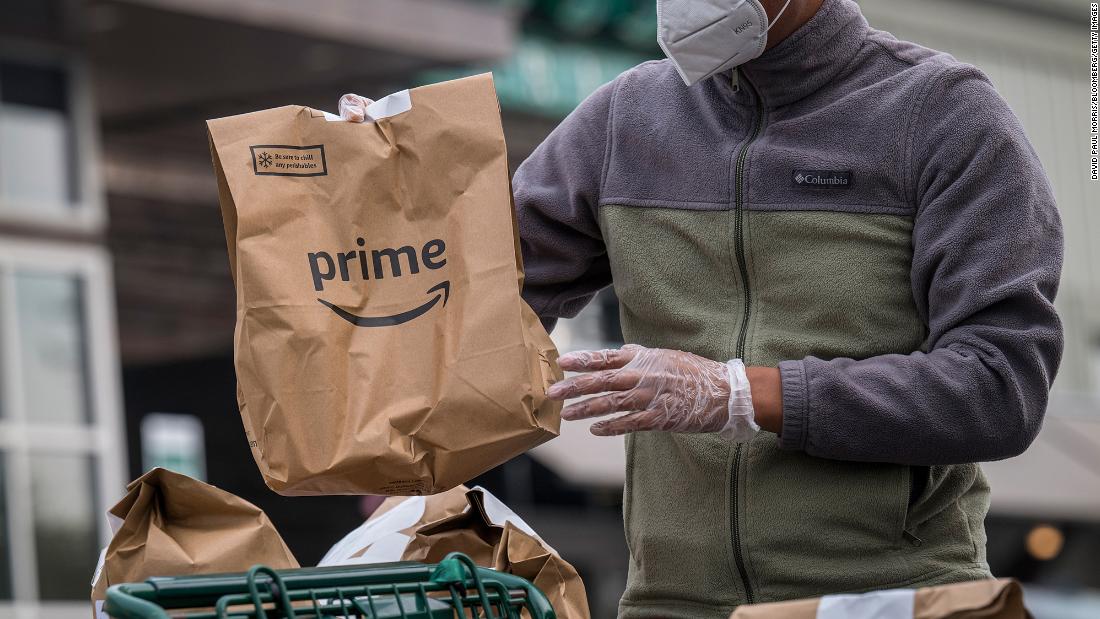 Amazon will shut down its Prime Now free two-hour grocery delivery app and website and fold the service into its main platform by the end of the year, the company said Friday.

Amazon (AMZN) said it was making the move to simplify the shopping experience for Prime Now customers by allowing them to buy groceries and other items, track their orders, and contact customer service from one site.

Customers will still have the option to order delivery in two hours on Amazon’s site through Amazon Fresh, which is delivered from Amazon warehouses, and from Whole Foods stores. Amazon purchased Whole Foods in 2017.

Amazon launched its Prime Now app and website in 2014 for speedy deliveries on groceries, household essentials and other items. Amazon also offers one-hour delivery on some items with Prime Now.

Amazon said Friday that it had recently folded the Prime Now offering into the main site in India, Japan and Singapore, and it was a “natural next step” to do so globally.

Amazon has made other changes in recent months to simplify its delivery offerings for customers. Earlier this year, Amazon ended its Prime Pantry delivery subscription service for non-perishable items and moved the items to the main site.

Separately, Amazon is opening new Amazon Fresh grocery stores as it attempts to expand in the grocery industry.

Amazon has opened about a dozen Fresh locations around the United States over the past year, and it says it has plans to open four more stores. Grocery analysts say dozens more could be on deck.

Amazon accounted for 2.8% of the $1.4 trillion grocery market in 2020, UBS analyst Michael Lasser estimated in a research report this month. Lasser expects Amazon’s grocery market share to grow to 5.7% by 2025.