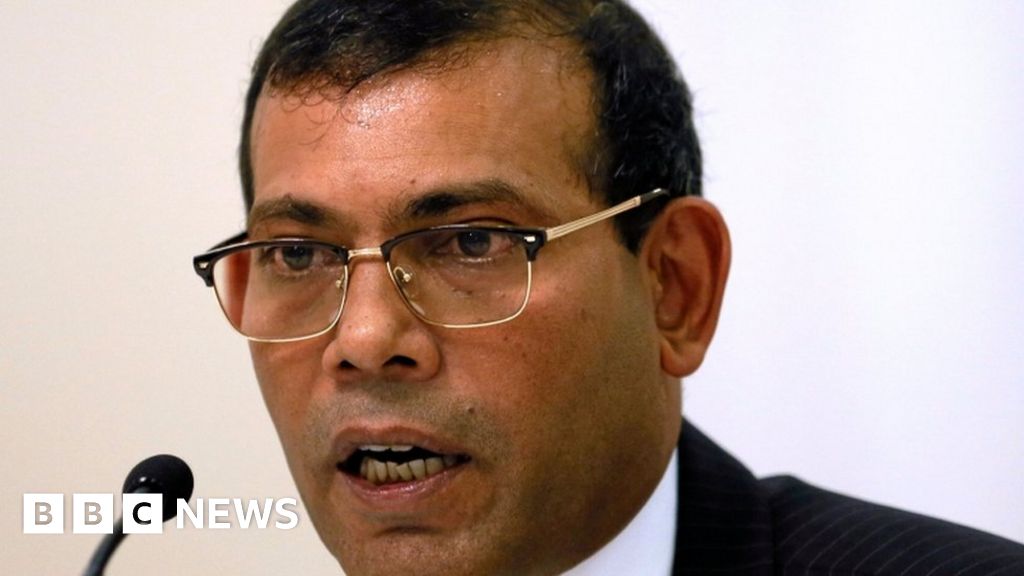 In a televised address to the nation, President Solih, said an investigation had been launched, and that members of the AFP would arrive on Saturday to assist local police. It is the second time the Australia authorities have helped the Maldives with an alleged assassination attempt. In 2015, the AFP and FBI joined an investigation into an explosion on then-President Abdulla Yameen’s speedboat.

19 things to buy for your kitchen during Prime Day

19 things to buy for your kitchen during Prime Day

20 items to stock up on while they’re seriously discounted