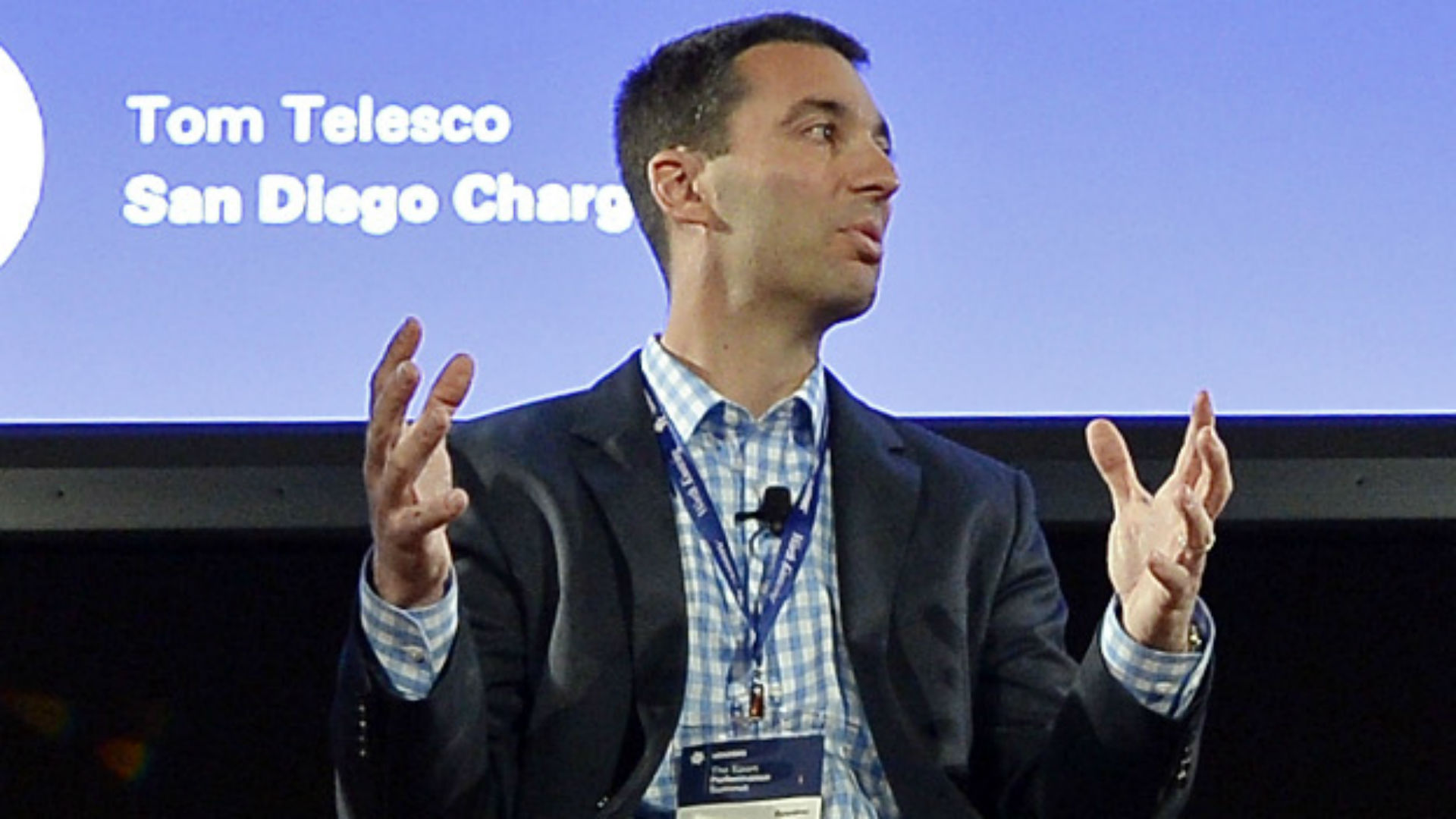 The Los Angeles Chargers nailed their first-round picks in the 2020 NFL Draft when they selected Justin Herbert and Kenneth Murray with their top two selections. Now, with a franchise quarterback in Herbert at their disposal, the 2021 NFL Draft will be all about building around him and transforming the team into a true contender.

The Chargers are at a disadvantage, as they play against the Chiefs in the AFC West, but they certainly have the core pieces needed to make a playoff run. They’ll need to solidify their defense and plug their major holes on offense — the offensive line stands out, in particular — but they are armed with nine picks overall. If they draft well for a second straight year, they could become a contender in the team’s first year under Brandon Staley.

Here are the latest 2021 NFL Draft projections for the Chargers, according to Vinnie Iyer’s seven-round mock draft: