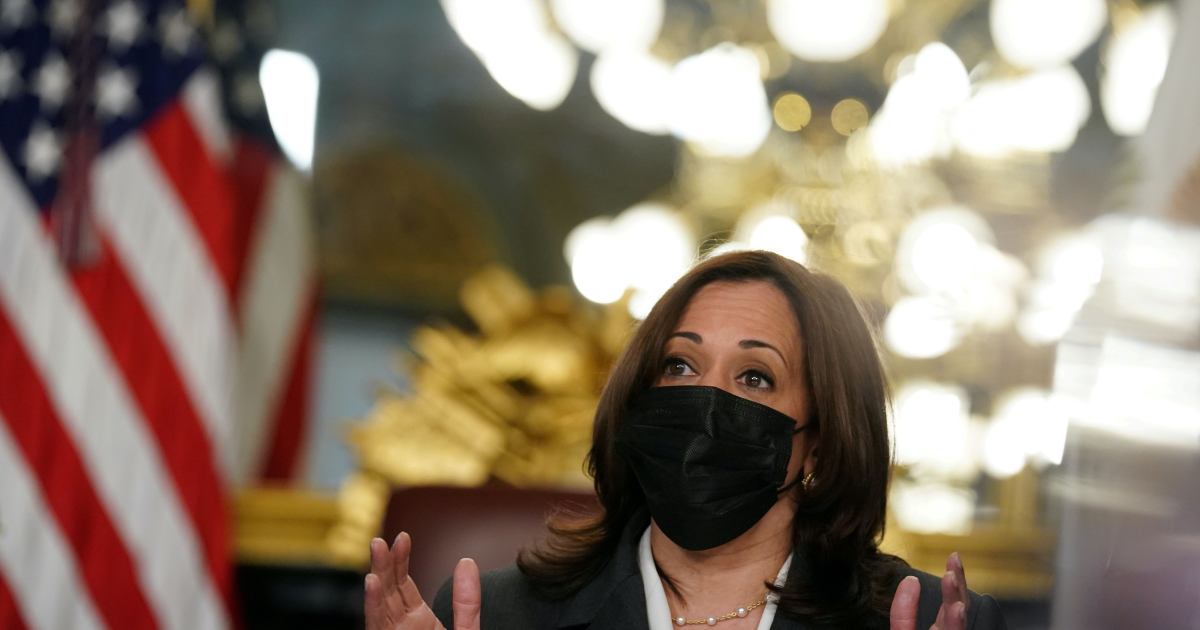 The US sanctions target a member of Guatemala’s Congress and a former presidential chief of staff over alleged corruption.

The United States on Monday imposed sanctions on a member of Guatemala’s Congress and a former presidential chief of staff in the country over alleged corruption, as Washington presses a number of Central American governments to crack down on graft.

The move was announced hours before US Vice President Kamala Harris was due to meet with Guatemalan President Alejandro Giammattei to discuss an increase in Central American migration that has led to a crisis at the US-Mexico border.

In a statement, the US Department of the Treasury said it had blacklisted Felipe Alejos Lorenzana, an elected delegate in Guatemala’s Congress, and Gustavo Adolfo Alejos Cambara, who was chief of staff under former President Alvaro Colom.

“These sanctions support efforts by the people of Guatemala to end the scourge of corruption, as part of the US government’s commitment to support improvements in governance in Guatemala,” US Secretary of State Antony Blinken said in a separate statement.

A senior US official last week said the administration of US President Joe Biden is considering creating a task force of officials from the US Justice and State Departments and other agencies to help local prosecutors fight corruption in Guatemala, El Salvador and Honduras.

Ricardo Zuniga, US special envoy to the three Central American nations, also told reporters the US government has authority from the US Congress to craft lists of officials in the region who are involved in corruption, revoke their travel visas and impose financial sanctions on them.

Guatemalan lawmakers recently refused to swear in a corruption-fighting judge, Constitutional Court President Gloria Porras, whom US officials had seen as key to the country’s fight against graft.

Monday’s move, which Washington said was taken in coordination with the United Kingdom, freezes any US assets of those blacklisted and generally bars Americans from dealing with them.

He said the two attempted to influence the selection process for magistrates to both courts and to secure judicial rulings that would protect Alejos Cambara and CSJ judges from corruption prosecutions.