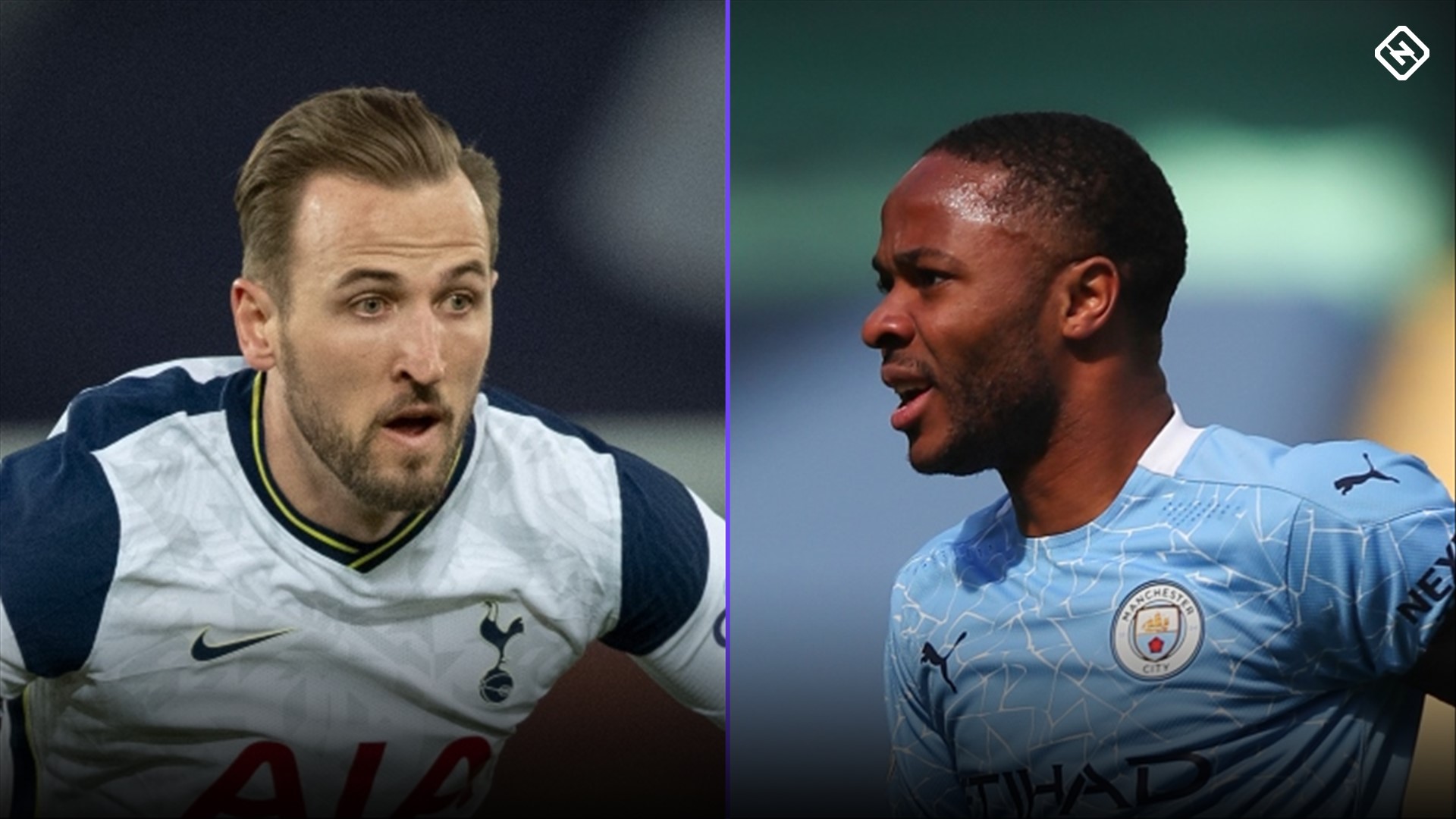 The 2020-21 Carabao Cup — or the League Cup, as it’s more commonly known — will be decided on Sunday when Tottenham takes on Manchester City.

Hotspur are in a precarious position heading into the Carabao Cup final: They’re not only looking for their first hardware of the 2020-21 season, but also doing so with interim coach Ryan Mason after coach Jose Mourinho was fired on Monday, less than a week out from the final match.

Manchester City, meanwhile, is much more secure heading into the match. The club has won the Carabao Cup in five of the last seven seasons and three years running. It’s still in contention for the Premier League and Champions League titles this year, as well; the only championship no longer on the table is the FA Cup, after Chelsea knocked it from the semifinals last week.

Both Tottenham and Man City earned their ways into the final with 2-0 victories in the semifinals over Brentford and Manchester United, respectively. Here’s what you need to know to watch the 2020-21 Carabao Cup final in the United States, including start times and live-streaming options.

How to watch Carabao Cup final in USA

The Carabao Cup final can be seen exclusively on ESPN+ in the United States.

Click here to learn about the different pricing and bundling options with the ESPN+ platform.