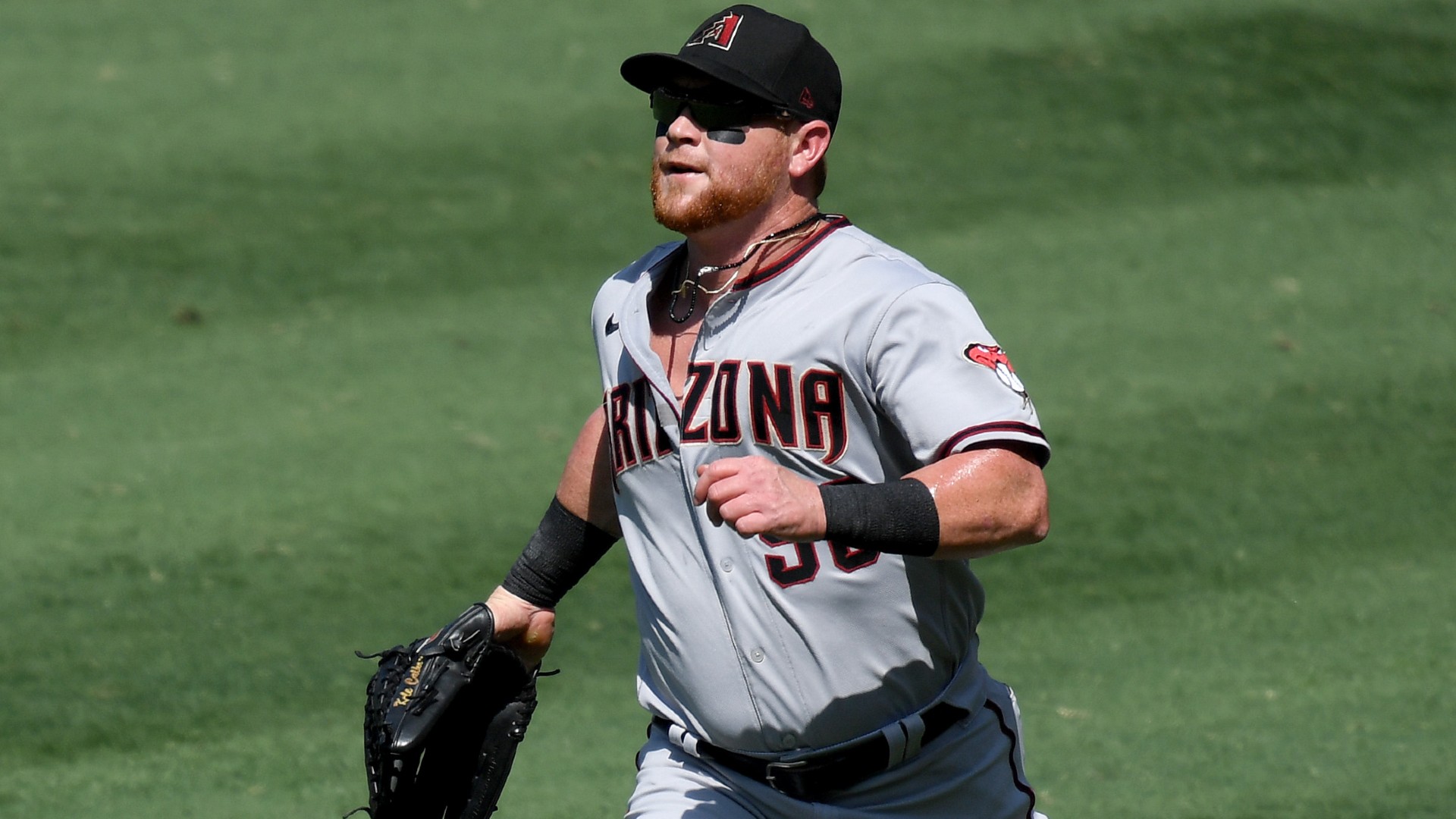 All Kole Calhoun could do was smile, stare, extend a hand and be good sport.

The Diamondbacks right fielder had just been denied the opportunity to catch a foul fly against the Braves by a young fan who brought his glove to the game Friday night at Atlanta’s Truist Park.

Once Calhoun sized up the situation and realized there wasn’t any fan interference, he gave the kid a fist bump.

Calhoun was upset, but he didn’t have an argument. He reached into the stands, which meant the youngster had every right to the ball.

MORE: Are these five teams contenders or pretenders?

In the end, the at-bat still turned out well for the D-backs as Austin Riley, the Brave who hit the ball, struck out on the next pitch.