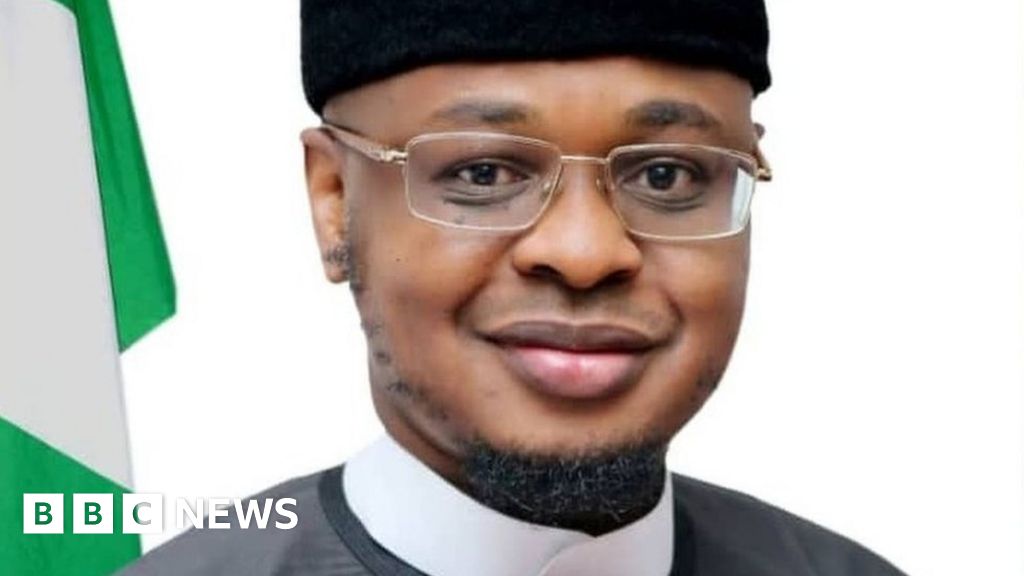 Audio and video recordings have also emerged of Mr Pantami’s fiery prayers and sermons at different stages of his career as an imam. In one sermon he volunteered to lead a force of the Sharia police, Hisbah, to Shendam in Plateau state, where there had been a deadly religious conflict, to fight in defence of the Muslims.