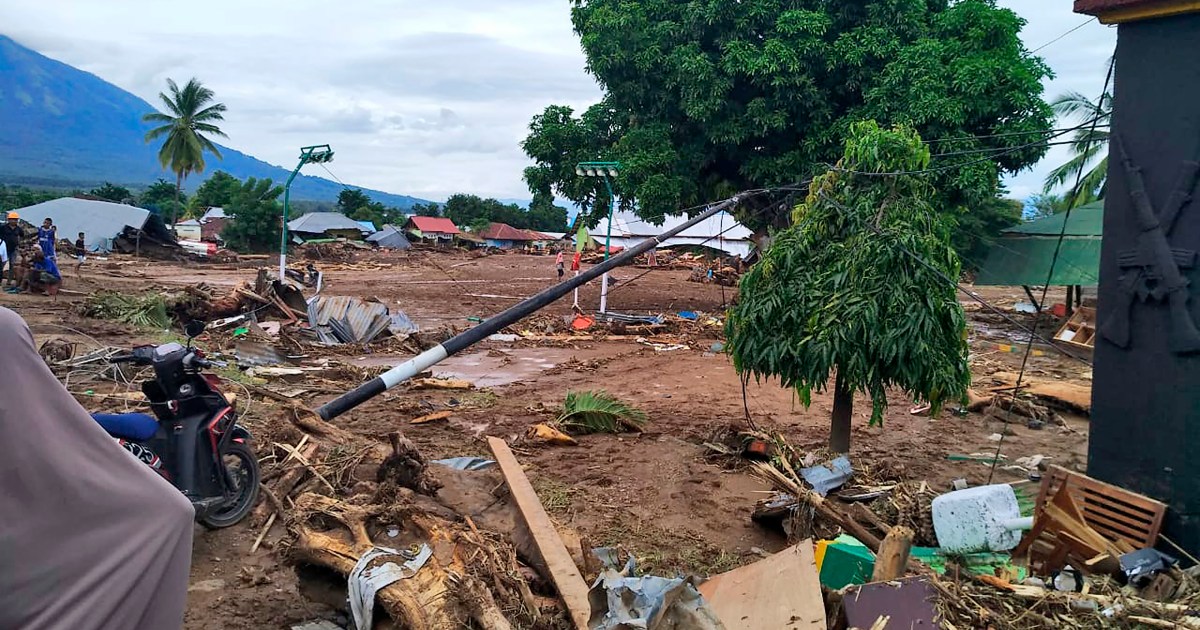 Rescuers searched for dozens of people still missing in remote islands of southeast Indonesia on Tuesday while expecting more casualties in the aftermath of a tropical cyclone that has killed dozens.

Helicopters were deployed to aid the search for survivors among 72 people reported missing so far in the East Nusa Tenggara islands, where tropical cyclone Seroja brought strong winds and heavy rains that triggered flash floods and landslides.

At least 8,424 people were displaced, nearly 2,000 buildings including a hospital impacted, and more than 100 homes heavily damaged by the cyclone, which moved over the Indian Ocean by Tuesday morning, headed towards northern Australia.

“Seroja is the first time we’re seeing tremendous impact because it hit the land. It’s not common,” she told a news conference.

President Joko Widodo held a cabinet meeting on Tuesday to speed up evacuation and relief efforts and the restoration of power.

“If we cannot reach there by road, I ask that we swiftly open the access by sea as well as by air,” the president said, adding extreme weather had hampered aid distribution.