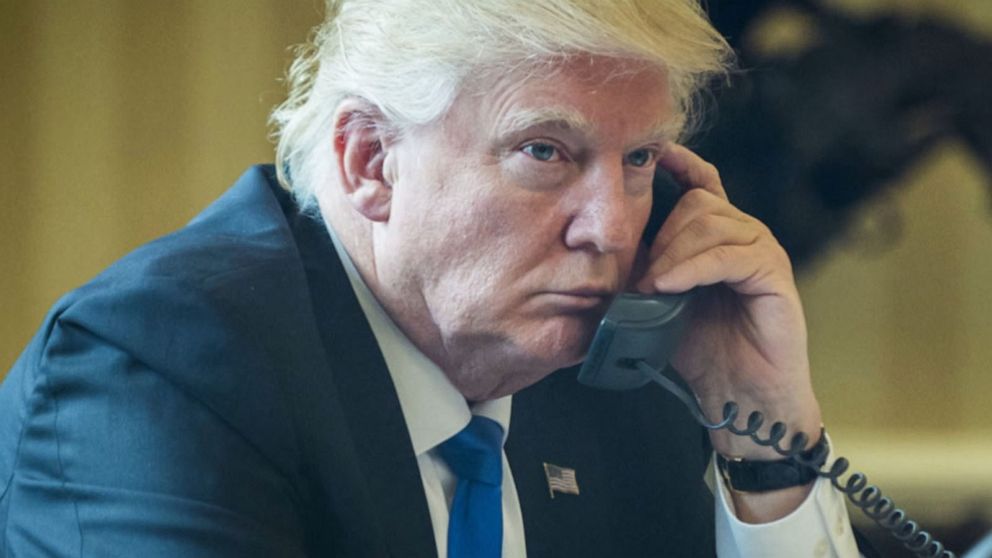 The admission by Lynne Patton came as part of a civil settlement with the U.S. Office of Special Counsel that bars Patton from holding a federal job for four years and imposes a $1,000 fine.

Patton “improperly harnessed the authority of her federal position to assist the Trump campaign in violation of the Hatch Act,” said a statement released by the special counsel office.

Patton had repeatedly denied she misled the housing residents.

As an administrator for the Department of Housing and Urban Development, Patton got permission to live in public housing run by the New York City Housing Authority to draw attention to living conditions there.

She used her access to do interviews with residents that were edited into a video — shown at the Republican National Convention — in a way designed to credit Trump for improving the conditions while slamming New York City Mayor Bill de Blasio, a Democrat.

Some residents later told The New York Times that were never told their comments would be showcased in such a manner. One insisted: “I am not a Trump supporter.”

The nonprofit Citizens for Responsibility and Ethics in Washington responded by filing a complaint against Patton.

In a statement to The Washington Post on Tuesday, Patton continued to praise the Trump administration and her “amazing HUD team” for their work on public housing. She claimed she had permission from the HUD general counsel for her actions and “followed their directives to a T.”

This story has been updated to correct one instance of the federal official’s last name to Patton, instead of Patten.