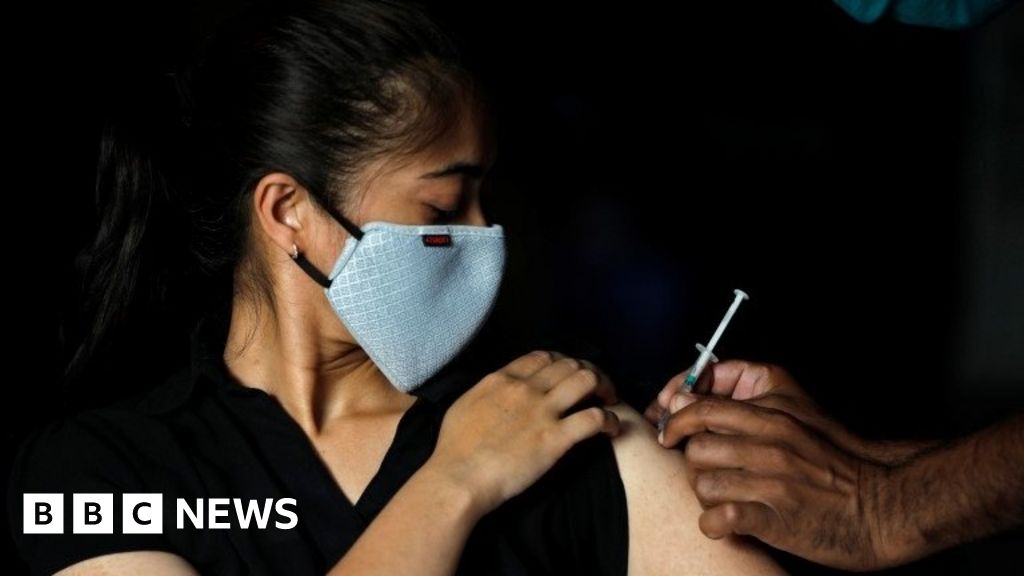 The third phase – which began on 1 April – opened amid a sharp uptick in Covid-19 cases. On Sunday, India became the second country after the US to report 100,000 new cases in a single day. More than half of those were confirmed in Maharashtra, which has India’s largest city Mumbai as its capital.