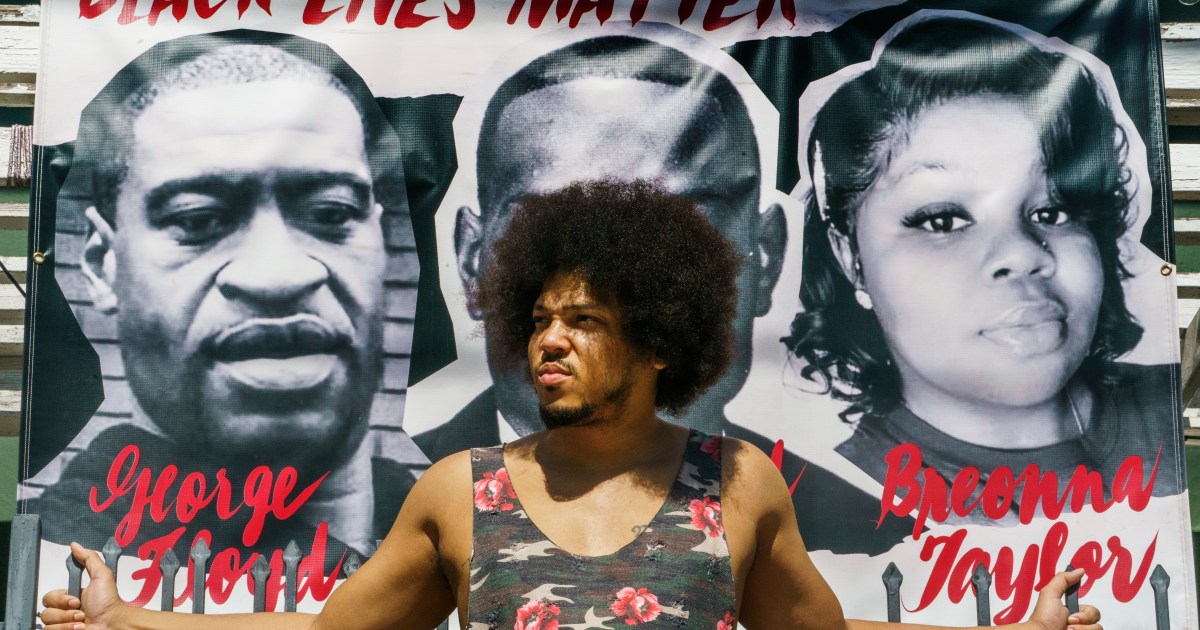 Prosecution calls Minneapolis chief of police to testify in murder trial of Chauvin in killing of George Floyd.

Powerful witness testimony and new videos highlighted week one of the murder trial of former Minneapolis police officer Derek Chauvin. Among the 19 people who testified, 10 were witnesses who were at the scene, as well as Floyd’s girlfriend, two paramedics and firefighters who tried unsuccessfully to revive Floyd – and one of the most senior police officers in the Minneapolis police department who said Chauvin’s actions were “totally unnecessary”. It was a very strong week for the team of prosecutors, with testimony that left several witnesses to Floyd’s death in tears on the witness stand.

So what can we expect in week two?

As the trial was brought back into session on Monday morning, the prosecution continued to present its case against Chauvin. Judge Peter Cahill has not released a list of witnesses to be called each day, so journalists and onlookers only know once they are called.

What to watch for?

On Monday the prosecution called to the stand Medaria Arradondo, the Minneapolis chief of police. It is a remarkable and unprecedented move for a police chief to testify against a former officer in a criminal trial. Prosecutors in their opening statements had said he would “not mince words”. It is believed he will say Chauvin’s actions were unprofessional and against department use of force training.

Arrandondo’s testimony is believed to mark the start of a prosecution focus on the use of force by Chauvin.

When will the defence start to present their case?

Whenever the prosecution has finished and it is unclear when that might be. But many court onlookers think the prosecution will wrap up this week – maybe as early as Wednesday.

When Chauvin’s team call witnesses, what is the jury expected to hear?

During week one, Chauvin’s defence lawyer, Eric Nelson, tried to plant seeds of doubt in the jurors’ minds. Was Floyd resisting arrest? Was the crowd gathering at 38th and Chicago (estimated to be 12 people) becoming increasingly hostile to the officers? These are key questions, but the core of the defence case will come down to one simple question: How did Floyd die? The defence will argue he died of drug use and heart failure. To do this they likely will call expert witnesses to argue this point and make the trial more technical in nature and less emotional.

Will the trial continue to be televised?

Yes. Judge Peter Cahill has said the trial will be televised in its entirety, but can alter the camera shot if a minor is testifying to shield their identity – which he did one day last week for three witnesses who were teenagers and a nine-year-old.

Is the trial on schedule?

Yes. In fact, Judge Cahill said it is ahead of schedule. Before the trial began, it was estimated to last at least four weeks. But there are indications it could go to the jury for deliberations earlier.