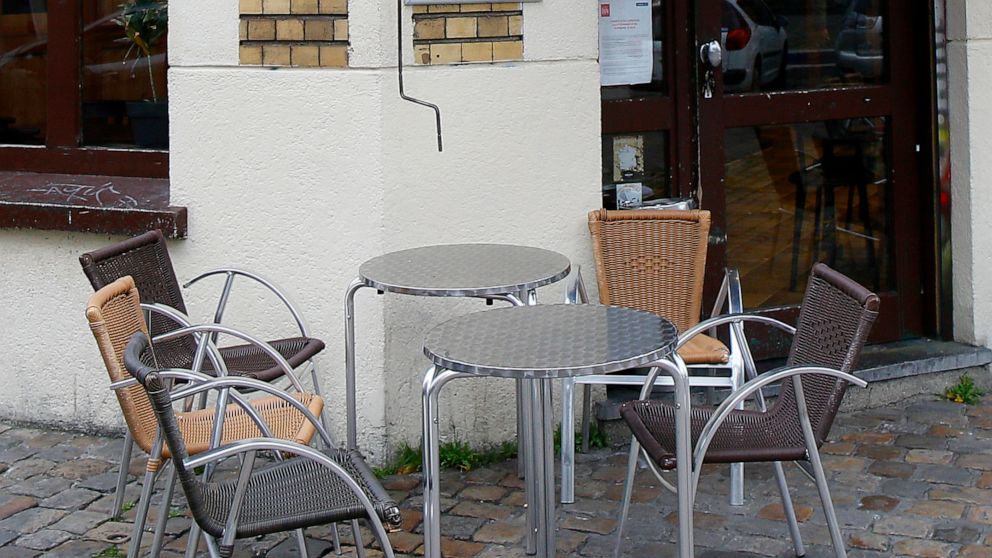 PARIS — French authorities are investigating accusations that government ministers and others dined in secret restaurants in violation of pandemic restrictions.

The Paris prosecutor’s office said an investigation was opened Sunday into possible charges of endangerment and undeclared labor, and to identify the organizers and participants of the alleged gatherings.

A documentary that aired on French network M6 over the weekend included an unidentified man saying that he had eaten in two or three clandestine restaurants “with a certain number of ministers.”

The prosecutor’s office said Monday that the investigation is continuing despite reports that the man featured in the documentary had retracted his claim.

French restaurants have been closed since October to slow the spread of the coronavirus virus. France just entered a new partial lockdown in response to intensive care units again filling with COVID-19 patients.

Government spokesman Gabriel Attal said on LCI television Sunday night that authorities have been investigating reports of clandestine parties and restaurants for months, and 200 suspects have been identified and face “heavy punishment.”

Government ministers “have a duty to be totally irreproachable and exemplary.” Attal said.