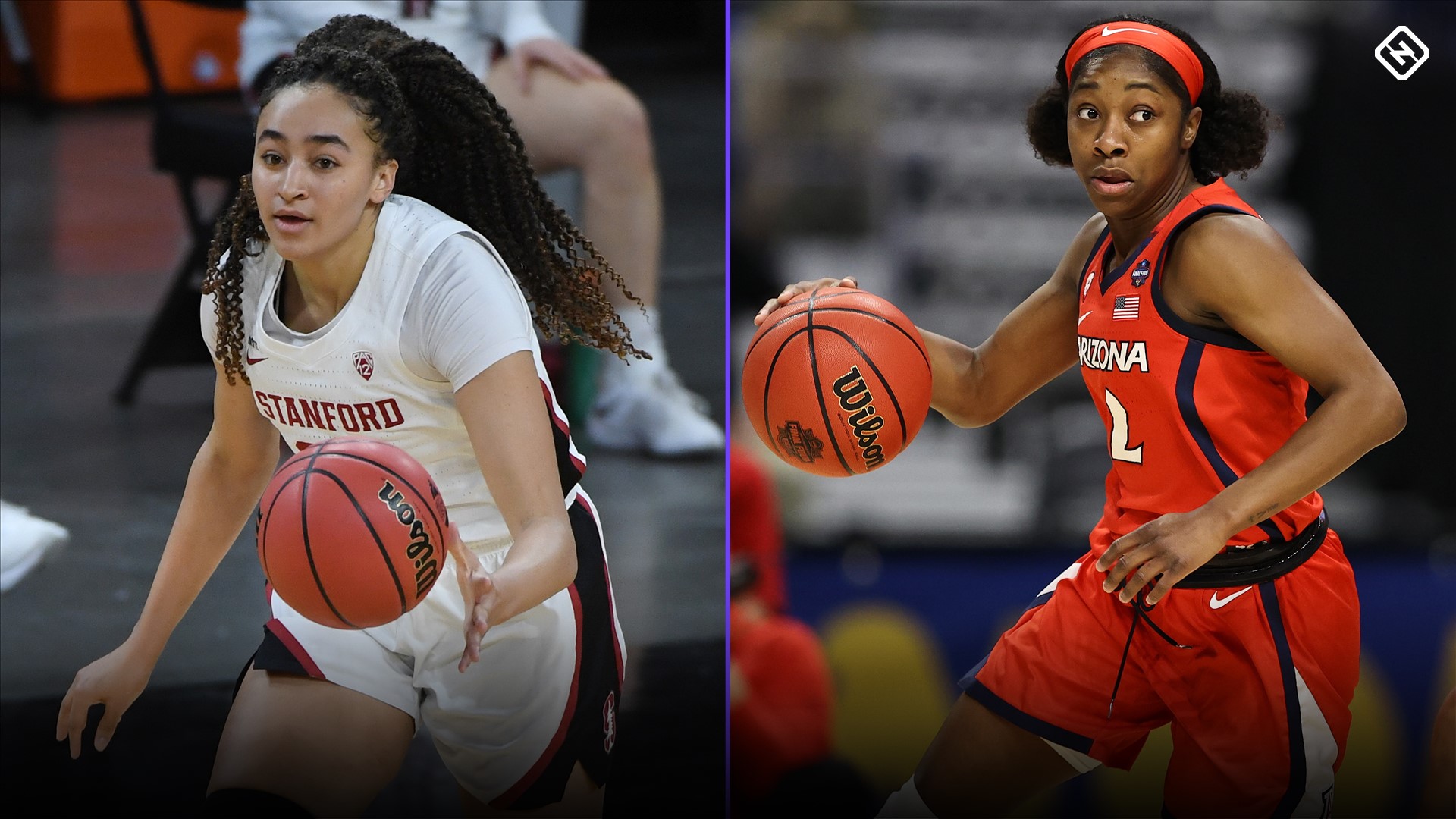 The NCAA has reached the final game of the 2020-21 Division I women’s basketball season, and the last two teams standing know each other very well.

The national championship game will be an all-Pac-12 matchup between Stanford and Arizona. The Cardinal swept the Wildcats during the regular season but Arizona is riding high after an upset victory over UConn in the Final Four. This is the first time two teams from the Pac-10/Pac-12 will square off in the championship game.

Stanford, the top seed in Alamo Region, survived Hemisfair No. 1 seed South Carolina 66-65 in the Final Four on April 2. The Gamecocks missed two buzzer-beater attempts from short range at the end of the game. The Cardinal are seeking their third national title but their first since 1992. They last made the title game in 2010, losing to UConn. The program has reached the Final Four 14 times in its history.

Arizona, the third seed in the Mercado Region, upset River Walk top seed UConn 69-59 in the second national semifinal. The Wildcats are in search of their first national championship in their first Final Four appearance.

Here’s everything you need to know about the Stanford vs. Arizona women’s national championship game, including time, date and TV channel.

What channel is Stanford vs. Arizona on tonight?

The ESPN family of networks, including ABC, is televising the entire 2021 NCAA women’s basketball tournament. ESPN will broadcast the national championship game on Sunday evening leading into “Sunday Night Baseball.”

The national championship game between Stanford and Arizona is scheduled to tip off shortly after 6 p.m. ET on Sunday, April 4.

The NCAA has conducted the women’s tournament inside a bubble in San Antonio, using multiple arenas for earlier rounds. The Final Four is being held in the Alamodome.

Stanford is heavily favored to make it three in a row over Arizona this season, based in part on the first two matchups (see the next section for more information).

Below is spread, over/under and moneyline for Stanford-Arizona as of 1:35 a.m. ET on Saturday, April 3:

The Cardinal (30-2) recorded two double-digit victories over the Wildcats (21-5) during the Pac-12 Conference season: 81-54 in Tucson on New Year’s Day and 62-48 in Stanford on Feb. 22. Arizona was ranked in The Associated Press’ top 10 in each game but Stanford was ranked in the top five, including No. 1 on Jan. 1. The second victory clinched the Pac-12 regular-season championship for Stanford, the program’s first since 2014.

In the first meeting, Stanford outscored Arizona 24-7 in the second quarter en route to a 44-20 halftime lead. Sophomore guard Haley Jones led the Cardinal with 18 points and 10 rebounds. Arizona’s top player, Aari McDonald, shot 3 for 18 from the field and finished with 12 points.

Stanford took command of the return matchup in the third quarter. It held a 12-point advantage after 30 minutes and the lead never dipped below double digits in the fourth. Junior guard Lexie Hull led the Cardinal this time with 16 points. McDonald, a third-team AP All-American, finished with 20 points on 8-of-24 shooting.