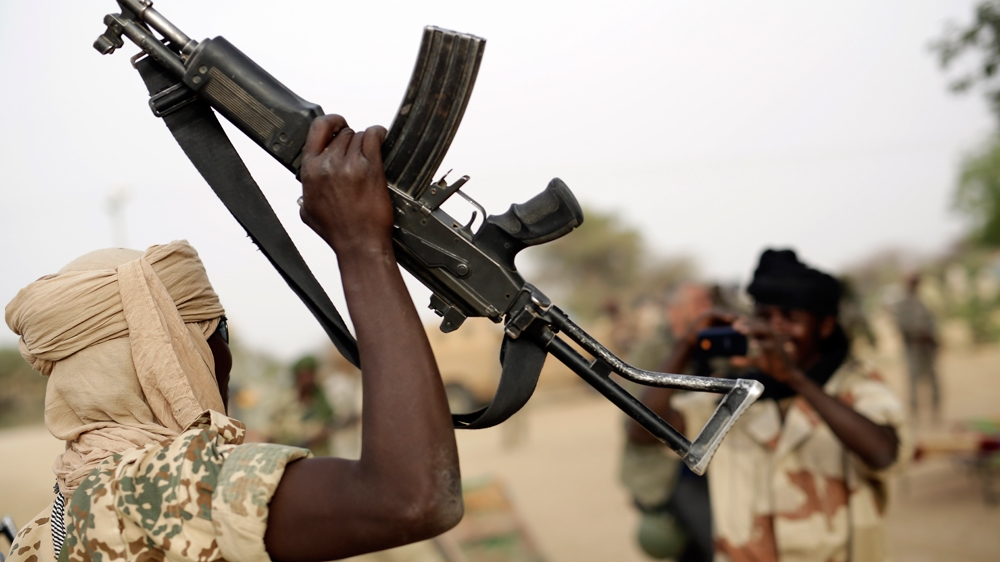 Niger’s human rights commission has called for an independent inquiry following alleged rapes, including that of an 11-year old girl, by Chadian soldiers deployed in the country to help fight armed groups.

The commission’s preliminary findings, published on Friday and based on testimonies and medical examinations between March 31 and April 1, were that two other women were raped.

The women, including one who is pregnant, were raped in the presence of their husbands who were held at gunpoint by the soldiers, according to the commission’s report.

“Other rape victims refused to testify due to fear of being stigmatised,” the report said, adding that the commission spoke with five women who were victims of attempted rape, having managed to flee when armed men entered their homes.

The commission said it “strongly condemns these heinous acts” against innocent people, perpetrated by those meant to protect them.

It called on the relevant authorities to put in place an independent commission of inquiry to investigate the “cruel, inhuman and degrading acts”, stressing the need to bring the alleged perpetrators to justice.

There was no immediate comment by the governments of Chad and Niger.

France and other allies praised Chad in February after it deployed 1,200 troops to the tri-border region between Niger, Burkina Faso and Mali to reinforce 5,100 French soldiers battling rebel groups linked to al-Qaeda and the ISIL (ISIS).

Besides the alleged rape cases, the report noted that Chadian troops have also been accused of assault and confiscation of private properties in the Tera region in the west of the country near the Burkina Faso border where they are deployed.