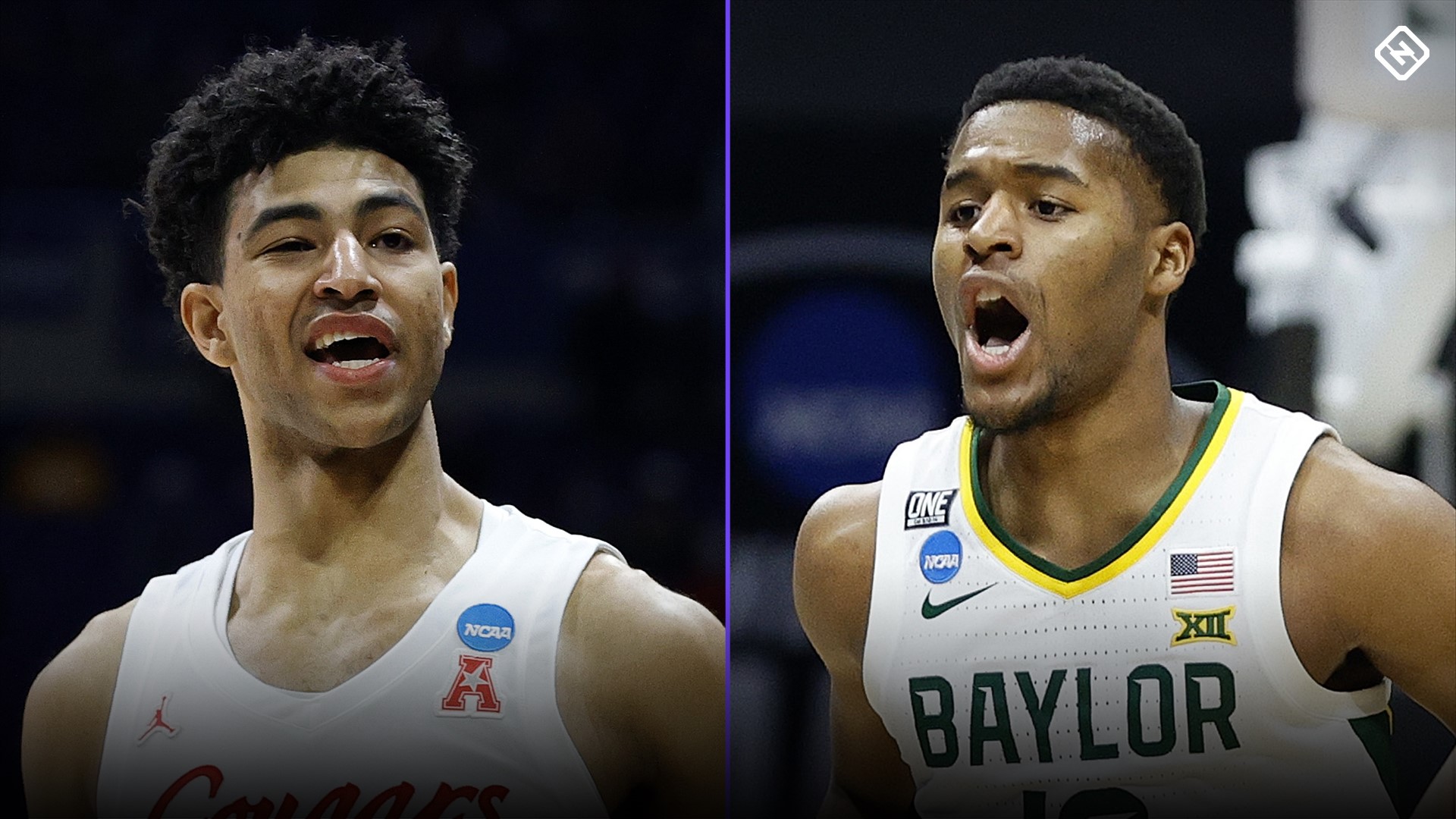 The first of the men’s Final Four games is underway: No. 1 Baylor vs. No. 2 Houston.

The matchup of Lone Star state teams should be an exciting one as both seek to reach the national title game. The Cougars certainly have more history on this stage as Kelvin Sampson’s team tries to recreate the glory of the Phi Slama Jama years.

Of course, Baylor — which prior to 2021 hadn’t made the Final Four since 1950 and hadn’t made the championship game since 1948 — would love nothing more than to help 18th-year coach Scott Drew to his first national title berth in the same season he got his first Final Four appearance.

Both teams can score in streaks, but it remains to be seen which will show up on the biggest stage. To that end, look to Houston’s Quentin Grimes and Baylor’s Jared Butler to set the tone and pace for their respective teams.

Sporting News is tracking live scoring updates and highlights from Baylor vs. Houston in the 2021 Final Four. Follow for complete results from the NCAA Tournament semifinals.

6:39 p.m.: Houston is shooting considerably better this half and is chipping away at Baylor’s lead. It’s now 52-36 Bears. Now if Houston can make some stops. …

6:30 p.m.: Houston is credited with a turnover, giving B aylor the ball, but it does appear the Bears defender was the last to touch it out of bounds.

6:28 p.m.: And there’s Grimes with his first bucket in six attempts, followed by a Jarreau bucket. Cougars are 3 of 4 from the field in the second half. The Bears still lead 49-26.

6:26 p.m.: Reggie Chaney gets only the second non-Sasser bucket for the Cougars in their opening possession of the half. It’s 45-22 Baylor.

The difference between the two scores: Sasser’s teammates have a combined three points and one field goal, while Butler has gotten help from Mitchell (nine points) and the bench (17 combined points).

6:05 p.m.: Mitchell hits yet another 3 right before the half to make it 45-20 Baylor. It’s called March Madness for a reason, but the second half is looking a lot like a mere formality here.

6 p.m.: Gorham hits the first of a 1-and-1, but Baylor touches it out of bounds last. The Cougars have a chance at a desperately needed bucket down 20.

5:58 p.m.: Gorham is called for a travel right before attempting a layup and-one under the rim. He’s not happy about that.

5:51 p.m.: Here’s how incredible Sasser has been, and how irrelevant every other Cougar has been: He’s 5 of 9 shooting with 15 points. Everyone else is 1 of 11 with two points. Not a winning combination.

5:50 p.m.: … And that’s quickly followed by consecutive 3s from Butler. Sasser’s keeping Houston in it, but Butler’s keeping the Cougars at arms’ length. That makes it 33-17 Baylor, and Sampson is forced to take his second timeout to stem the bleeding.

5:48 p.m.: Houston has an easyd defensive rebound but can’t bring it in. So Mayer buts it in for an easy putback to make it 27-14 Baylor.

5:42 p.m.: Charbage in the Final Four? Butler gets an and-one layup with Justin Gorham getting a blocking foul. It’s 25-14 Baylor. That’s the score at the third media timeout of the half (7:48).

5:28 p.m.: Houston has a scoring drought of over three minutes. Definitely going to want to get that corrected against a high-powered Baylor offense.

5:23 p.m.: And now a Jonathan Tchamwa Tchatchoua jumper from the free throw line makes it 13-8 Baylor, the latest of a 7-0 run for the Bears.

5:18 p.m.: And there’s another 3 from Baylor’s Davion Mitchell to give Baylor its first lead at 6-3. Three buckets in this one, and they’re all 3s.

5:17 p.m.: Marcus Sasser gets the first bucket of the game from 3-point land to make it 3-0 Houston. Baylor’s ensuing possession ends in a travel.

5:16 p.m.: And Baylor’s opening possession ends in a shot clock violation; Jared Butler’s layup doesn’t hit the rim, and the Bears can’t get a rebound shot off in time. Also: Look at DeJon Jarreau jump over a grown man:

5:14 p.m.: The teams have made their entrances. Now all that’s left is to play some basketball.

The Final Four game between Baylor and Houston is scheduled to tip-off at 5:14 p.m. ET on Saturday, April 3.

CBS, which has exclusive broadcast rights for the 2021 Men’s Final Four, will broadcast both Baylor-Houston and Gonzaga-UCLA on Saturday.