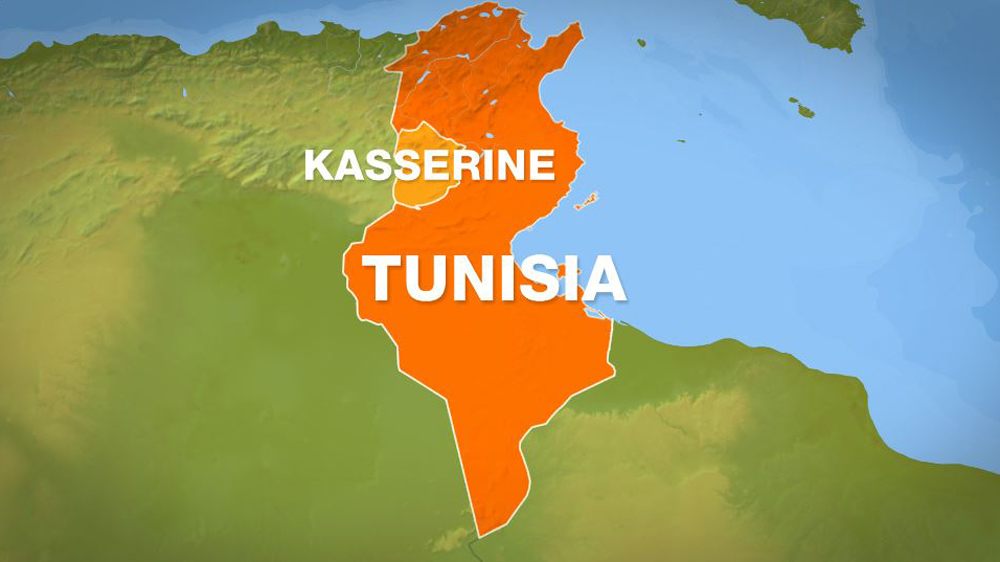 Tunisia’s interior ministry says the child the woman was carrying died on the spot and another small girl was wounded.

Tunisian authorities said a female suicide bomber killed herself and her baby during security operations in an interior mountainous province.

Two other fighters were killed in the operations, according to an Interior Ministry statement on Thursday night.

In one operation, Tunisian forces were tracking an armed group in the Mount Salloum area of Kasserine province. They killed one suspected fighter, whose wife then killed herself by activating an explosive belt, the statement said.

The explosion killed her baby in her arms, while an older daughter also at the scene survived, according to the ministry.

Authorities said it was the first time they had reported the presence of a woman among armed groups taking refuge in the area.

In a second operation, in the Mount Mghila area, security forces killed a suspected leader of Tunisia’s Jund al-Khilafa brigade, the statement said. The brigade pledged allegiance to the ISIL (ISIS) group and is believed to be behind several attacks in Tunisia in recent years.

It has kept in place a state of emergency, renewed twice-yearly, since a deadly 2015 attack on a presidential guard bus claimed by ISIL.