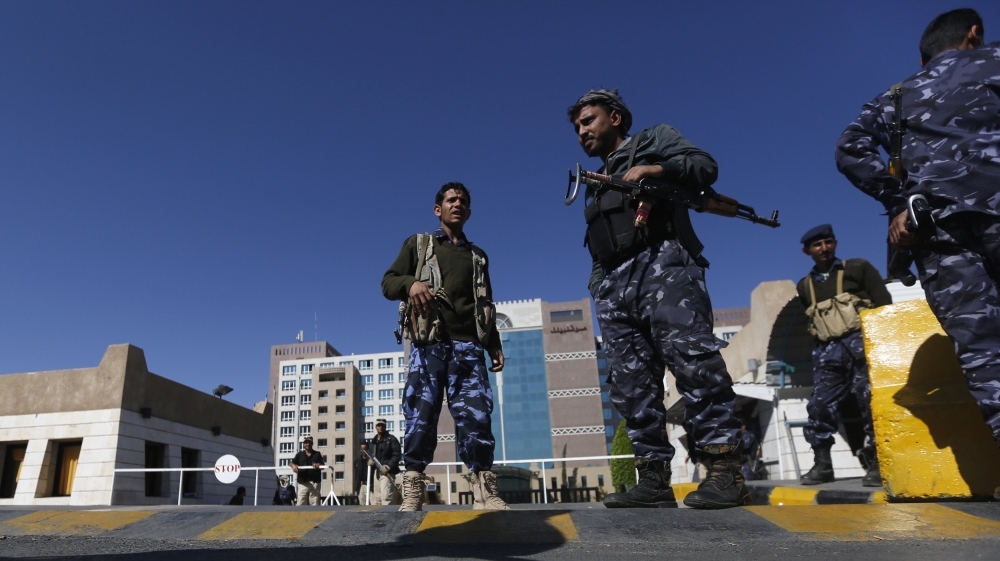 One suspect shared ISIL propaganda with the undercover agent and discussed options for launching an attack in the US.

The United States Department of Justice (DoJ) has charged an American couple for supporting a “terror group” after trying to board a Yemen-bound ship to join ISIL (ISIS).

James Bradley, 20, of New York, and Arwa Muthana, 29, from Alabama were stopped on Wednesday as they stepped onto the gangplank of a cargo ship in Newark, New Jersey.

The DoJ said Bradley had expressed “violent extremist views” since at least 2019, and was in contact with an undercover agent of a law enforcement agency last year, he repeatedly said, he believed in the mission of the armed group.

He also told the undercover agent he was willing to carry out an attack on a US target, including possibly the US Military Academy at West Point.

Bradley had drawn the FBI’s attention after a friend of his was arrested in 2019 after planning to travel to Afghanistan to join the Taliban, according to a court filing.

Since then, the FBI said, Bradley “has continued to express his desire to carry out violence in support of radical Islamic ideology, directed his support and allegiance to ISIS, and attempted to travel overseas to join and fight for ISIS”.

Bradley also shared the ISIL propaganda with the undercover agent, and they discussed his various options for joining similar groups or launching an attack in the US.

Ultimately, Bradley decided to head to Yemen to link up with ISIL along with Muthana, whom he married in January this year.

“If I don’t find them, I just keep going to Somalia,” he told the agent, referring to the East African country where the al-Qaeda-linked al-Shabab group operates.

Bradley and Muthana face up to 20 years in prison on the charge of conspiring to “provide material support to a designated foreign terrorist organisation”.

The case shows that groups like ISIL, which lost its final slate of territory in Syria in March 2019, still exert a pull on some people in the US, said Assistant Attorney General John Demers in a statement.

“The threat of terrorism at home and abroad remains,” he said.