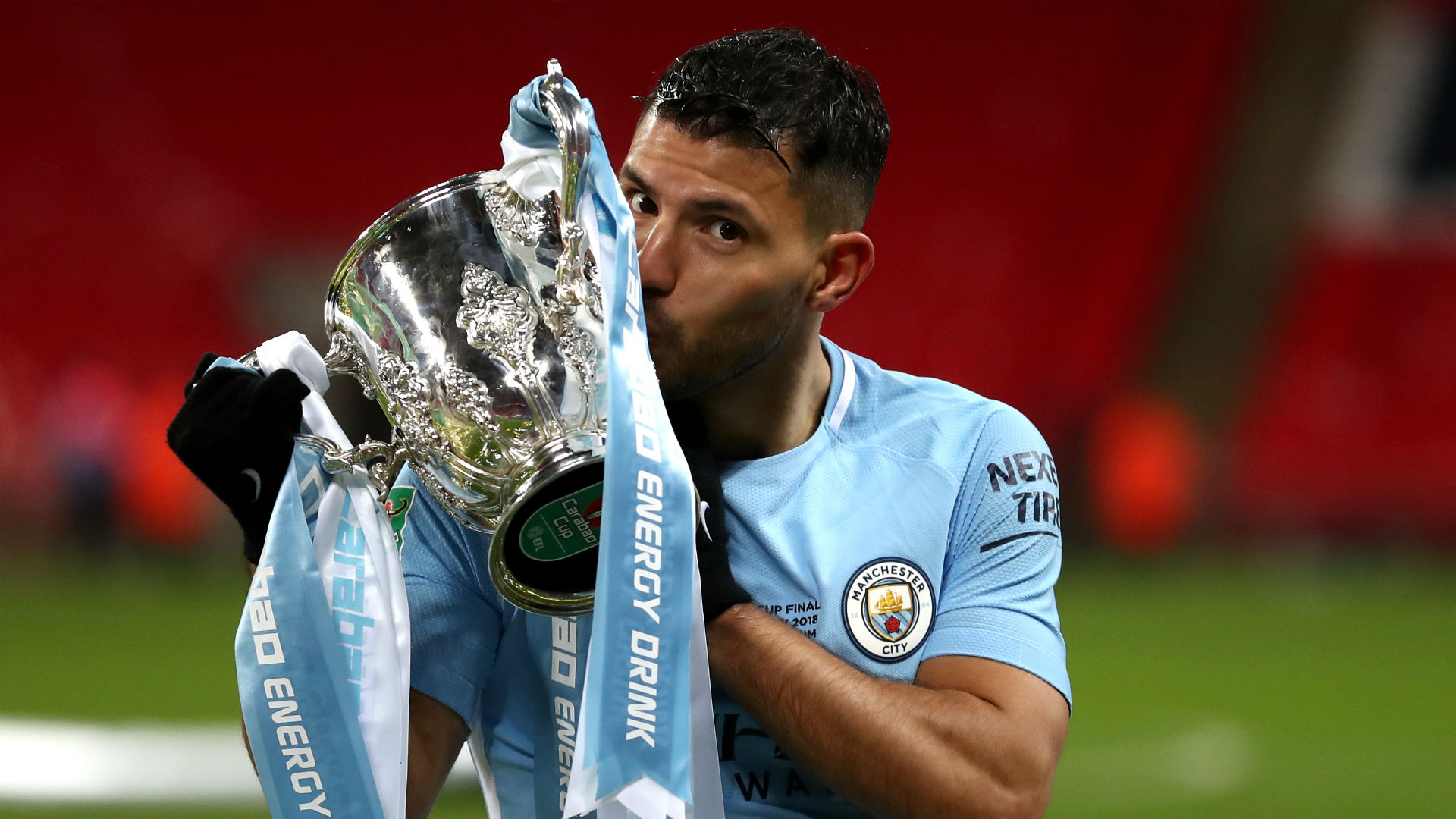 Sergio Aguero’s announcement that he will leave Manchester City after the season has prompted an outpouring of reactions from players and fans around England.

The 32-year-old has left such a bold mark on the Premier League that even rivals have recognised his impact, with Manchester United’s Marcus Rashford saying on Monday that he is “very close to the top” of all-time great forwards in the division.

Aguero ranks fourth on the Premier League goalscoring list and has banged in shots at the most crucial times, including a dramatic, league-winning strike in 2012. He can add to his legacy before he exits by helping the Citizens push for their first Champions League trophy.

What are people saying about Aguero?

Very close to the top. Just look at his record

I think he did ok in the end 😂😂. What a player he has been for city

I can’t thank Aguero enough for the last 10 years 🐐

This man, this man is our greatest hero and deserves all our praise and all our thanks for what have been the best 10 years in success for this club, what a legend he has and always will be. sad day for #ManchesterCity.
keep being amazing #Aguero https://t.co/kFh1I8l4rX

What has Aguero said?

“A huge sense of satisfaction and pride remains in me for having played with Manchester City for a whole ten seasons – unusual for a professional player in this day and age,” the forward wrote on social media.

“Ten seasons with major achievements, throughout which I was able to become the top historic goalscorer and forging an indestructible bond with all those who love this club – people who will always be in my heart.