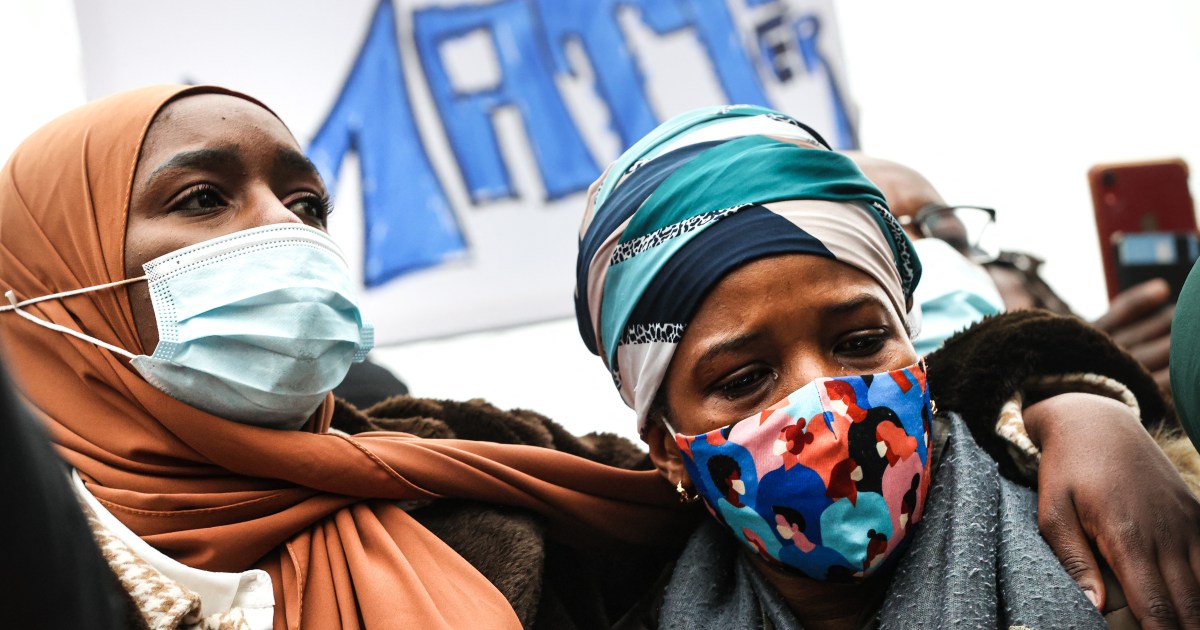 The European Union’s anti-racism summit, which took place on March 19, was a critical opportunity for the EU to meet the demands of last year’s global protests against police brutality and structural racism. Unfortunately, EU leaders did not meet expectations.

Although racial justice movements have made clear their demands for an end to police brutality and institutional racism, during the summit, EU leaders focused overwhelmingly on the individual dimensions of racism, such as hate speech.

There was little talk of how EU states and institutions themselves reinforce racism with their own policies, how racialised people are dying at the hands of police or how anti-racism civil society organisations are facing unprecedented attacks.

In short, little of the devastating reality of racism in Europe was addressed at the summit and there is a danger that that EU governments will go back to “business as usual” after its conclusion.

People of colour in Europe continue to die prematurely due to racist structures within the state and society. Whether it is police violence, lack of adequate protection against COVID-19, or the EU’s migration policies, racism can kill in many different ways.

In Belgium, where many of the EU’s institutions are based, there has been a spate of deaths at the hands of the police. In April 2020, Adil, a 19-year-old man of Moroccan descent was killed while being pursued by police. In January this year, Ibrahima, a 23-year-old Black man, died after filming the police conducting an ID check on him.

In Sweden, a recent study has shown that being an immigrant from a low or middle-income country significantly increases the risk of death from COVID-19.

All across Europe’s southern borders, people of colour are dying horrible deaths while trying to reach the continent. The EU’s response to migration has been to invest in and facilitate “pushbacks” and “pullbacks”. The top priority of the EU Migration Pact, announced in September 2020, is not to keep people safe, but to ramp up detention and deportation.

In France, there has also been an onslaught against civil society groups that support racialised communities. In the fall of 2020, the French government launched a brutal campaign to suppress Muslim civil society organisations, shutting down – among others – the Collectif Contre l’Islamophobie en France (Collective against Islamophobia in France).

These developments are not aberrations, they are institutional racism at play. They are business as usual for the EU. If the Union really wants to take action on racism, then there needs to be fundamental change at all levels.

As the Equinox Initiative for Racial Justice, an initiative led by people of colour set up to influence EU policy, we have put forward recommendations for how the EU institutions can make a fundamental shift towards racial justice. To truly meet the ambitious goals of tackling racism as set out in its 2020-2025 Anti-Racism Action Plan, the EU must address its own institutional racism. This includes correcting the overwhelming whiteness of its institutions and ensuring fair representation of racial and ethnic minorities.

More crucially, the EU must review its own laws and policies, particularly in fields like law enforcement, migration control, counterterrorism, and security, and investigate how institutions themselves perpetuate racial inequality and violence.

In addition, the EU needs a new relationship with civil society organisations fighting racism. For too long, it has scrutinised and even obstructed the work of racial justice activists. When we have been too critical, we have faced exclusion from proceedings and sometimes even black-listing. We need to shift from suspicion and scrutiny to outward support and structural investment in organisations working to promote racial justice.

Lastly, the EU institutions must show us a sustained political will to tackle racism. This will require more than conferences and action plans. It will necessitate dedicated action: speaking out when people of colour are murdered by police and putting legislation in place to provide accountability when agents of the state harm us.

Racism by law enforcement sparked this global moment. The EU must commit to ending it.