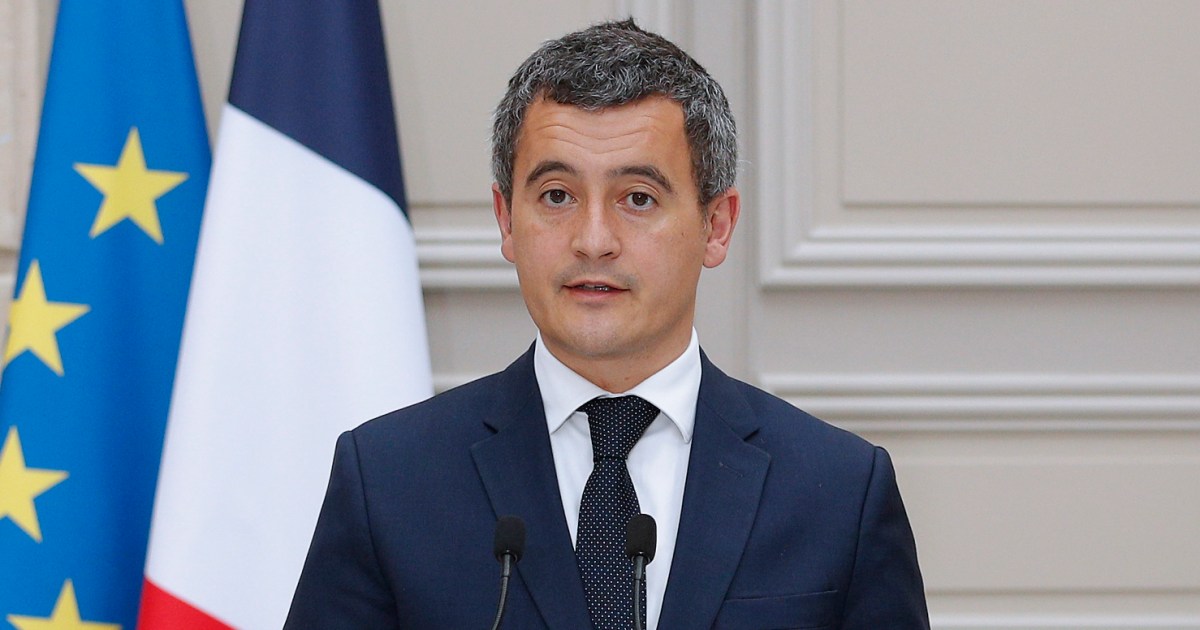 France’s foreign minister has cranked up pressure on Lebanese leaders to form a government, urging them in personal phone calls for an immediate halt to what he called “deliberate obstruction” that is driving the country towards collapse.

“The deliberate obstruction of any prospect of an exit from the crisis … by demands that are unreasonable and out-of-date must immediately halt,” it said.

“The time has come to strengthen pressure” to end the blockage, it added.

Last week, talks between Aoun and Hariri on the formation of a new cabinet broke down.

Macron has been pressing Lebanese politicians to form a cabinet made up of non-partisan specialists who can work on urgent reforms to extract Lebanon from a financial crisis worsened by the August 4 explosion that devastated Beirut.

Those efforts have led to nowhere as Lebanon’s politicians continue to bicker about the shape and size of a new cabinet while the country is mired in the worst economic crisis in its modern history – a situation exacerbated by pandemic restrictions.

The Lebanese economy is in free fall with parliament approving on Monday an emergency funding package simply to keep the lights on after one of the country’s largest power plants ran out of fuel.

More than half the population lives in poverty, according to the United Nations.

Over the past month, protests swept across Lebanese towns and cities as the value of the Lebanese pound continues to spiral.

The currency’s value dropped to 10,000 against the dollar in early March. Less than a week later, it hit an astonishing record low of 15,000, effectively losing about 90 percent of its value since late 2019.