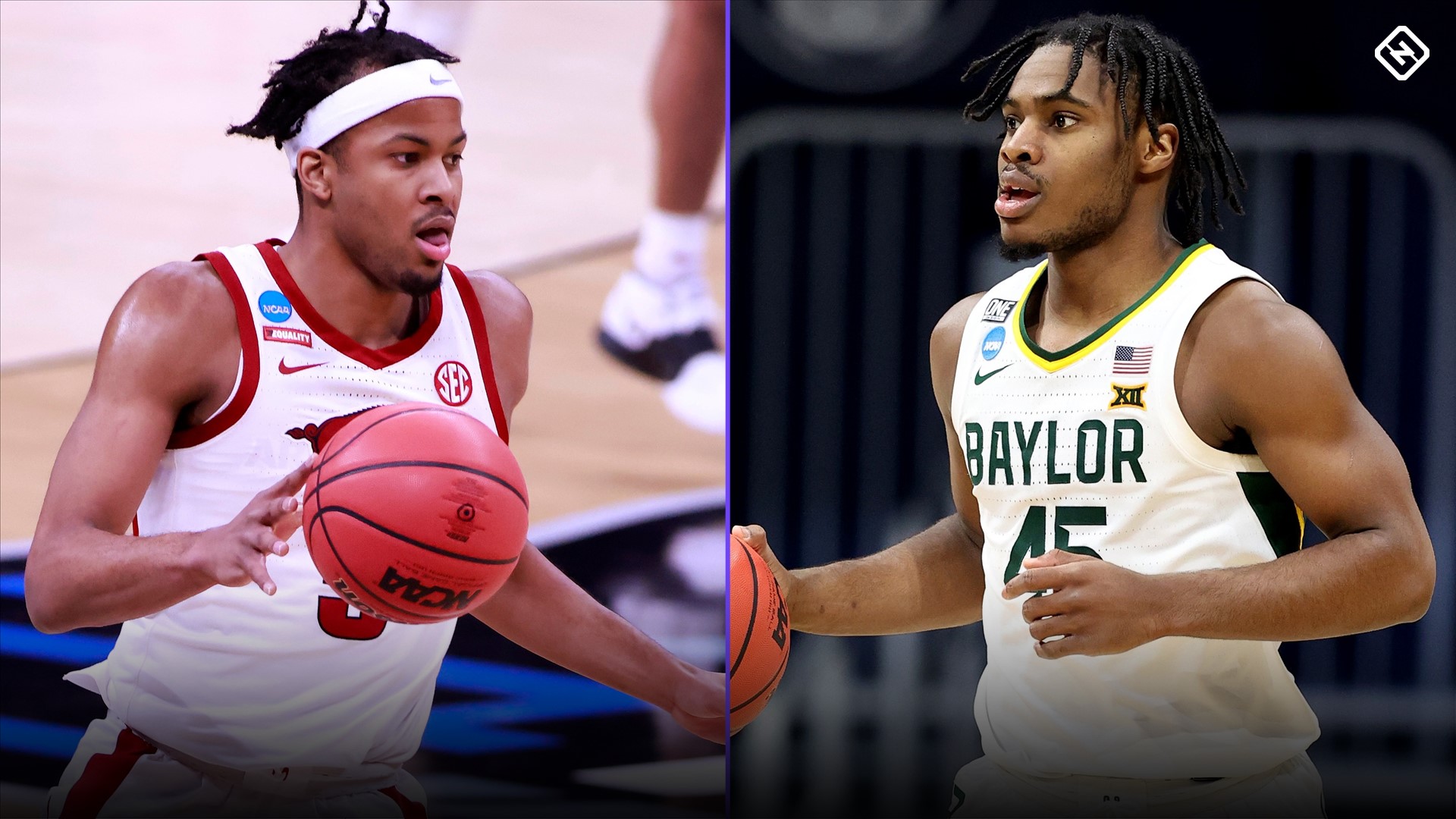 This is a Big 12-SEC matchup with a Southwest Conference flavor.

No. 1 Baylor will face No. 3 Arkansas in the NCAA Tournament’s South Region final on Monday. Tipoff is scheduled for 9:57 p.m. ET at Lucas Oil Stadium in Indianapolis. The game will be televised on CBS.

Baylor (25-2) is making its third Elite Eight appearance since 2010 under coach Scott Drew and will be looking to make its first trip to the Final Four since 1950. The Bears bring a top-five scoring offense into the game, but it was their defense that sealed a 62-51 victory over No. 5 Villanova on Saturday in the Sweet 16.

Arkansas (25-6) won by two points for the second straight game in a 72-70 thriller with No. 15 Oral Roberts in the Sweet 16. The Razorbacks, under coach Eric Musselman, are in the Elite Eight for the first time since 1995.

Here’s everything to know about betting on Baylor vs. Arkansas in the 2021 NCAA Tournament, including updated odds, trends and our prediction for the Elite Eight game between former conference rivals.

— Arkansas is 4-3 ATS as an underdog this season. The Razorbacks have covered the spread in eight of their last 10 games.

The Bears have a dynamic backcourt led by Jared Butler (16.9 points per game), MaCio Teague (16.0 ppg) and Davion Mitchell (14.2 ppg). Baylor shares the ball well; Butler and Mitchell combine to average more than 10 assists per game. Mark Vital (5.7 ppg) and Flo Thamba (3.6 ppg) make up the frontcourt, but Matthew Mayer and Adam Flagler are key role players. They combined for 22 points in the victory against Villanova.

Moses Moody averages 17.1 points for the Razorbacks, but he isn’t the only scoring threat. Forward Justin Smith (13.9 points per game) is a presence inside, and guard Jalen Tate scored 22 points against Oral Roberts. Freshman Davonte Davis hit the game-winning shot. Arkansas’ guards can match up with Baylor on the perimeter.

Arkansas will have a height advantage in the backcourt for this game and the 6-6 Moody is a matchup problem on the perimeter, but the 6-2 Mitchell, the Big 12’s Defensive Player of the Year, is a tough perimeter defender. Baylor might also use Mitchell on the 6-6 Tate, who can run the point. Mitchell has contained other top scoring threats this season.

Baylor vs. Arkansas stat to know

Butler is the Bears’ leading scorer, but he is 7 for 33 (21.2 percent) from 3-point range since the start of the Big 12 Tournament. Baylor is 22 for 69 (31.8 percent from 3 in three NCAA Tournament games. Arkansas is far less dependent on the 3, mainly because it’s just 10 for 42 (23.8 percent) in the tournament. If all those numbers hold up, then this game will be close. If Baylor is hot, then Arkansas could be in trouble.

Davis hit the clutch shot against Oral Roberts, but the Razorbacks freshman has enjoyed a solid tournament overall. He is averaging 14.3 points through three games. Davis is shooting 51.3 percent from the field and he can get to the basket from the wing. He is another X-factor on the perimeter for Arkansas.

Baylor will want to play this game to 70 points. The Bears haven’t lost this season when they allow fewer than 70, and the Razorbacks averaged 70 in their last two nail-biters. Baylor proved it can win with its defense, and it will build a first-half lead in this one. Butler will have his best shooting night of the tournament. Arkansas will rally from double digits one last time, but Baylor will close out the game at the free throw line.