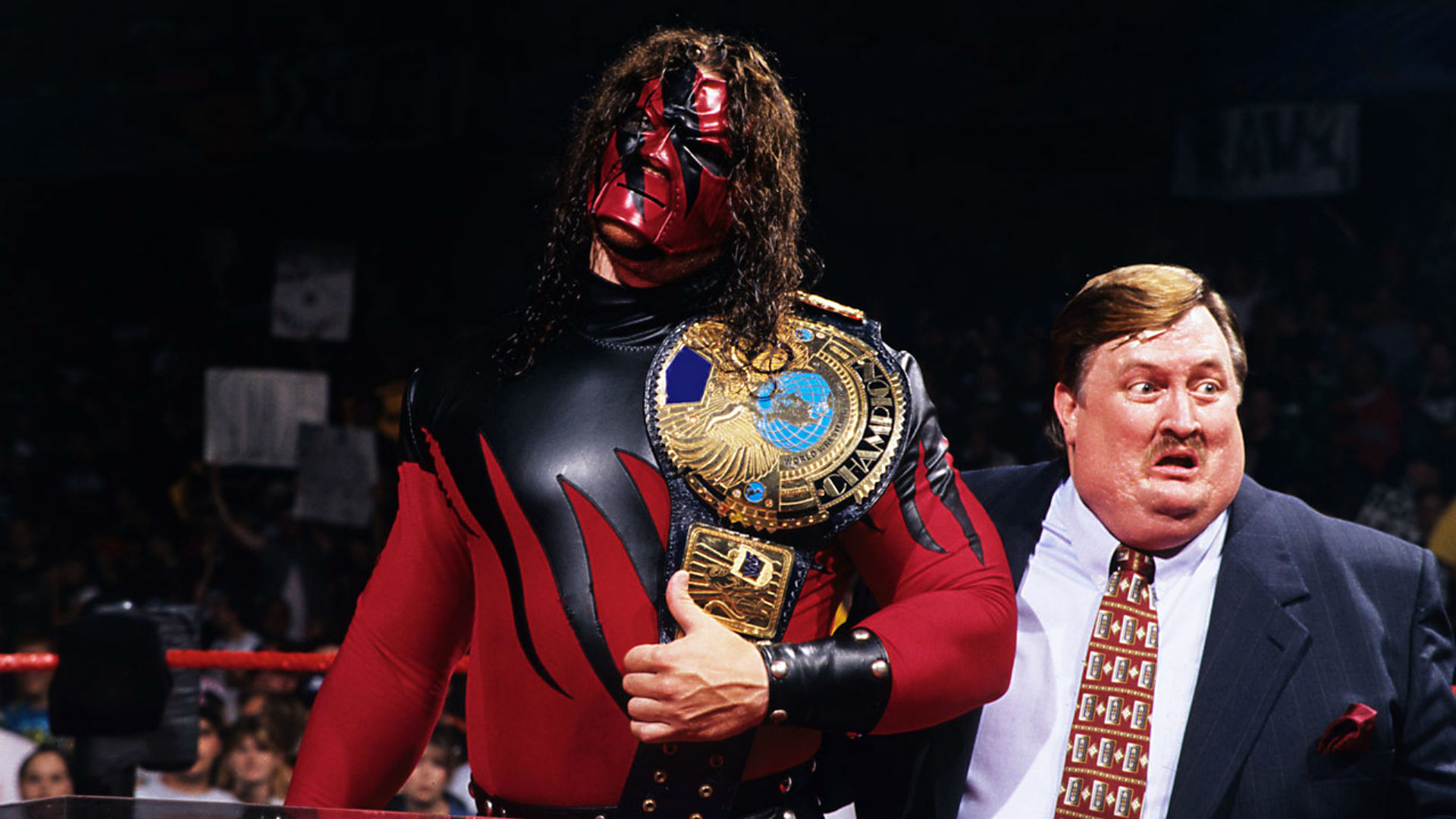 A monster-sized WWE Hall of Fame class is set for induction this year.

So far, four WWE standouts are joining the ranks of the immortalized, with a few more to be named in the coming weeks. Long-time fan favorite Rob Van Dam is expected to be the next former star inducted, with former ECW head Paul Heyman teasing it on Twitter in late March.

But two of the class’ headliners are, literally, monster-sized: seven-footers Kane and the Great Khali spent ample time inside a WWE ring stepping over the top rope, the two of them carving out legacies as terrifying heels and, at times, entertaining babyface figures.

With the coronavirus pandemic altering last year’s plans for induction, the 2021 class will be joined by 2020 selectees: John “Bradshaw” Layfield, The British Bulldog, Jushin “Thunder” Liger, the nWo and the Bella Twins will all be (allegorically) enshrined this year.

Molly Holly — “Mighty Molly” was named as the first inductee in 2021 Hall of Fame class, with the message given to her by Shane Helms (The Hurricane) alongside

Holly was a two-time WWF Women’s Champion and held the title for a combined 299 days.

The former WCW President spent many years on camera with WWE as a villainous boss type, but is best known for his time with WCW where we was both on-screen villain and behind-the-scenes mastermind.

WWE’s first-ever Indian wrestler, The Great Khali was an imposing figure in the ‘E, standing at over 7-feet tall and weighing over 340 pounds.

From Isaac Yankem, DDS to Korporate Kane, the “Big Red Machine” has seen many iterations of his character, but all have been memorable. The current mayor of Knox County, Tenn., Glenn Jacobs (Kane) spent over two decades in WWE terrorizing wrestlers in and out of the ring.