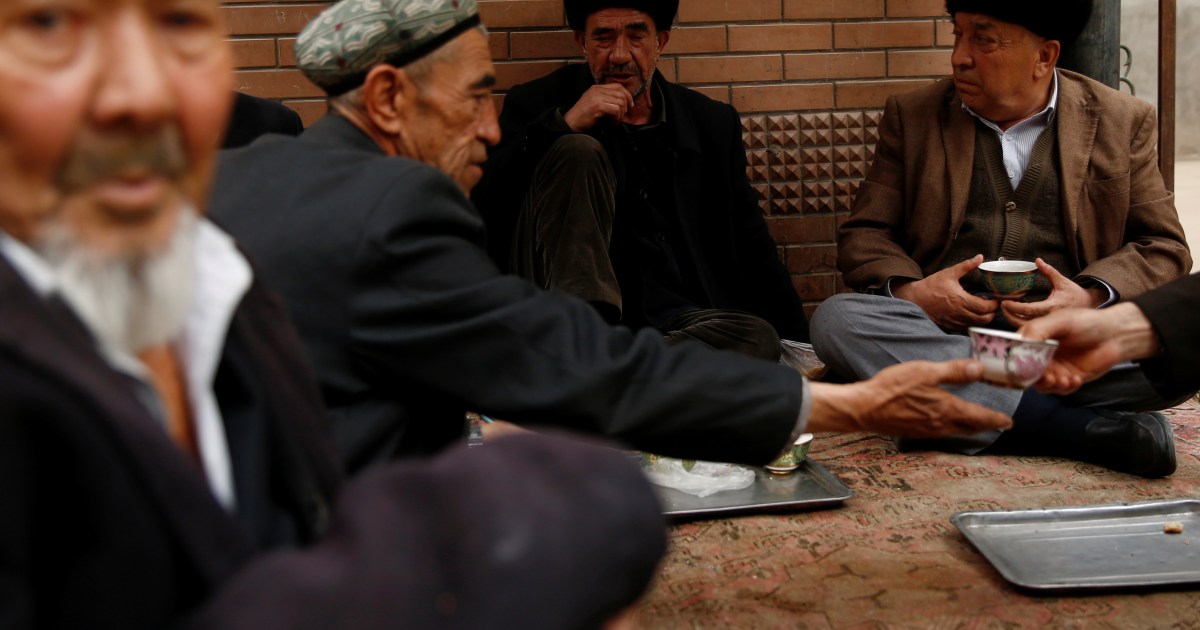 Chinese government sanctions target three individuals and one entity from Canada and the United States.

China has announced sanctions against two US officials, a Canadian lawmaker and a Canadian parliamentary subcommittee, in response to “coordinated action” taken by the two countries last week over Beijing’s treatment of its Muslim Uighur minority.

Beijing has been pushing back against sanctions imposed by the United States, European Union, United Kingdom and Canada for what they say are rights violations against Uighurs and other Turkic minorities in the country’s western Xinjiang region.

In a statement on Saturday, China’s foreign ministry said it would take measures against the chair and vice-chair of the US government’s Advisory Commission on International Religious Freedom (USCIRF), Gayle Manchin and Tony Perkins.

That subcommittee has eight members and this month presented a report concluding that atrocities had been committed in Xinjiang that constitute crimes against humanity and genocide.

Canada’s Conservatives also spearheaded a push last month to pass a symbolic parliamentary motion that described China’s treatment of the Uighurs as a genocide.

“The Chinese government is firmly determined to safeguard its national sovereignty, security and development interests, and urges the relevant parties to clearly understand the situation and redress their mistakes,” the foreign ministry said in a statement.

“They must stop political manipulation on Xinjiang-related issues, stop interfering in China’s internal affairs in any form and refrain from going further down the wrong path.

“Otherwise, they will get their fingers burnt,” it added.

In a tweet on Saturday, Chong said he considers the sanctions “a badge of honour”.

“We who live freely in democracies under the rule of law must speak for the voiceless,” he wrote.

We’ve got a duty to call out China for its crackdown in #HongKong & its genocide of #Uyghurs.

We who live freely in democracies under the rule of law must speak for the voiceless.

If that means China sanctions me, I’ll wear it as a badge of honour. pic.twitter.com/tS8MomWnun

Activists and United Nations rights experts say at least one million Muslims have been imprisoned in camps in Xinjiang. The activists and some Western politicians accuse China of using torture, forced labour and sterilisation.

China has repeatedly denied all accusations of abuse, saying its camps offer vocational training and are needed to fight extremism.

China’s foreign ministry also accused the US and Canada of imposing sanctions “based on rumours and disinformation”.

Saturday’s sanctions come after China also imposed retaliatory sanctions on individuals and organisations in the UK that it said were “maliciously” spreading “lies and disinformation” about the situation in Xinjiang.

On March 22, the US, UK, Canada and EU took “coordinated action” against China to send “a clear message about the human rights violations and abuses” in the region. The sanctions blacklisted former and current officials in Xinjiang for alleged abuses.