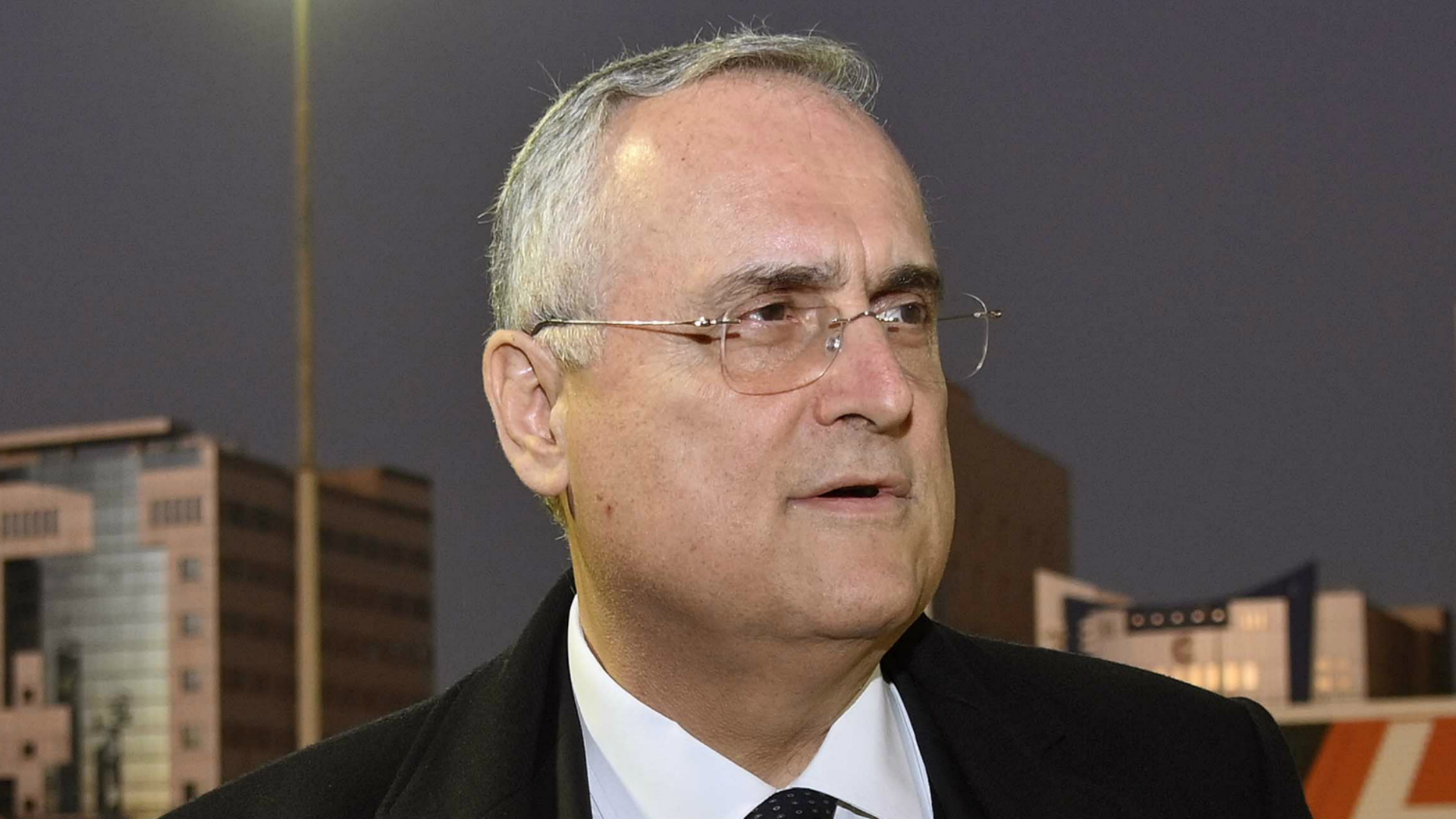 The Italian Football Federation (FIGC) referred the case to a federal court last month, and the court subsequently announced their punishment on Friday.

Lazio confirmed in a statement that they will appeal the ruling.

What are Lazio charged with?

The FIGC said last month that Lazio had engaged in “violations of federal regulations and a lack of observance of the health protocols in force.”

The alleged violations included two occasions when the club failed to enforce a 10-day isolation period and allowed an asymptomatic player to participate in a Serie A match.

What caused the investigation?

The FIGC launched an investigation in November after several Lazio players reportedly tested positive for Covid-19 ahead of Champions League matches, but still participated in Serie A matches.

Though the tests used by UEFA are different from those used for Serie A, Lazio were still accused of failing to report positive cases to the proper authorities.

As part of the investigation, Lazio’s training ground was inspected and swab test results were seized from the club’s lab.

There were reports that Lazio could face a points reduction as part of the federal court’s sentence, but they have escaped that punishment.