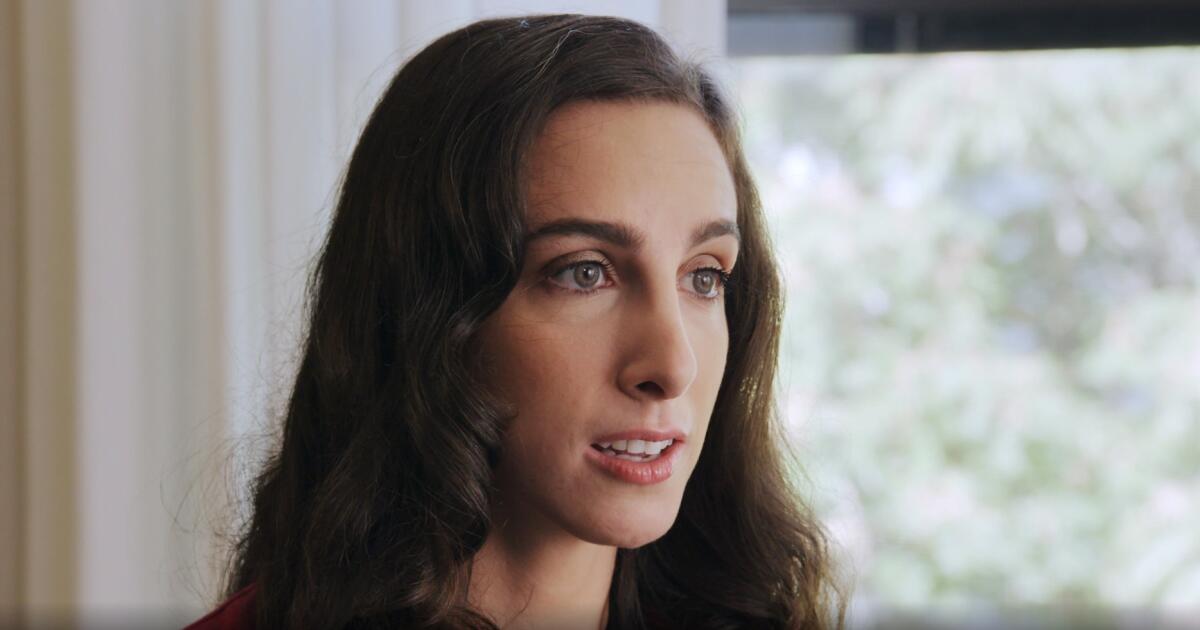 If you’re struggling with depression, know this: you’re not alone. Learn from the experiences of those who have been there and came out the other side.

Amelia: Having depression, there’s no way to sugarcoat it, it is not fun. It’s not just that you’re not happy. It feels like you don’t have the ability to be happy. Stewart: I focus my energy on doing things that unwillingly inside, I don’t want to do. Doing mixed martial arts, writing poetry, listening to music. Amelia: It’s counterintuitive. All you want to do is lay in bed but the more you do that, the more you don’t want to get up. Meredith: Your brain is like a bike. If you stay in a negative place, your brain will just be like, “Yeah, let’s keep doing these negative thoughts. Let’s just keep going there.” Joshua: Exercise really, really is big also. Veronica: Also it is true, the endorphins and just getting your body moving is super, super helpful. Kate: I definitely notice when I am consistent with exercise, it helps with symptoms. Amelia: I think, “Oh well, I can’t do a full cardio workout and there’s no point.” But honestly just walking outside for 20 minutes has a huge impact, or being productive is really helpful to me and it can be a small thing, like if I can’t do all of my dishes, doing one dish, it’s just one dish less than you have to do later. Kate: I learned transcendental meditation. It’s a great technique for if I’m starting to feel overwhelmed, take 20 minutes and try to meditate. Joshua: One of the things with depression is that you think you’re alone. You think that the world doesn’t understand, nobody understands, your family, your friends, no one is going to understand what it is you’re going through. Amelia: But you are not alone, you’re really not. Honestly, I’ve found communities online that really can relate. Joshua: Everyone has their own stuff. Whether it’s worse than your situation, the exact same as your situation, or not as bad. You can learn from all those different things. Stewart: I was afraid to talk to people about it because I didn’t want to be judged and that was the worst part of this whole journey. Veronica: So I try to be super, super honest with people. Amelia: In being open, I’ve found so many friends who are going through similar things. I had no idea. I can talk to those people about medications. I can talk about therapy with them. They just relate. Veronica: There is definitely a stigma around depression still. Meredith: But it’s just like any other health issue. Amelia: This is an illness. You wouldn’t let a physical illness go untreated. If you had a heart condition, you would not let that go untreated. Meredith: So seek help because it gets better when you do. Joshua: Do not, I repeat, do not engage in a permanent solution for a temporary problem. There is hope. There is a better tomorrow. You just have to open yourself up to that.

‘We are all heartbroken’: Robert Shook, who initially survived shooting in South Carolina, dies