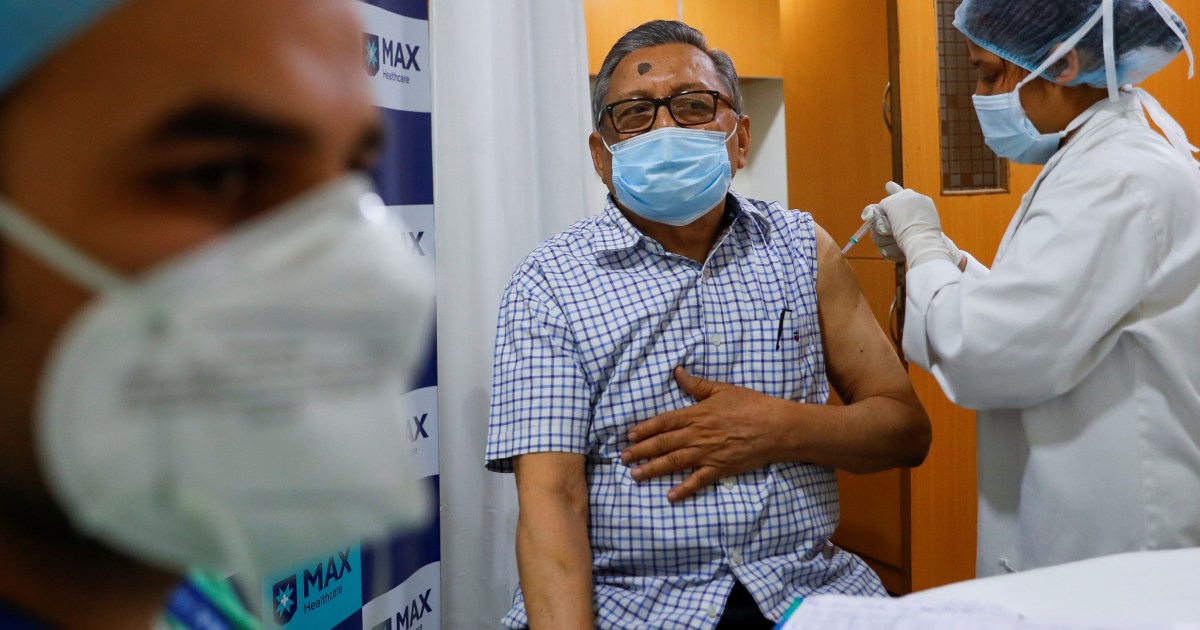 The deliveries of vaccines from the world’s biggest manufacturer in India are going to be delayed in March and April due to increasing demand within the country which is struggling with a surge in COVID-19 infections, according to the United Nations-backed vaccine alliance Gavi.

“Delays in granting further export licences for Serum Institute of India (SII)-produced COVID-19 vaccine doses are due to the increased demand of COVID-19 vaccines in India,” a spokesperson from Gavi said on Thursday.

The news is a further blow to global vaccine distribution, especially in poorer countries, as the jabs produced by SII represent the main supplies to COVAX, an international platform designed to guarantee vaccine equitable access for poorer countries.

SII has supplied almost 28 million doses to COVAX, and it was expected to deliver a further 40 million doses in March, and up to 50 million in April, said a person close to COVAX, without providing further details. The source said some deliveries of AstraZeneca vaccines produced by the company’s manufacturer in South Korea and due in March are now expected in April due to production issues.

“SII has pledged that, alongside supplying India, it will prioritise the COVAX multilateral solution for equitable distribution, said the Gavi spokesperson. “COVAX is in talks with the Government of India with a view to ensuring deliveries as quickly as possible,” he added.

So far, India has sent more than 60 million doses to 76 countries, mostly AstraZeneca shots manufactured by SII, the world’s largest vaccine maker by volume. Many countries have prioritised the AstraZeneca vaccine in their rollout plans. The shot is sold at cost and it is easier to store at normal temperature than other vaccines.

The Reuters news agency cited an Indian government source as saying that New Delhi will continue to supply vaccines in a phased manner.

“We had stated that keeping in view the domestic requirements of the phased rollout, India will continue to supply COVID-19 vaccines to partner countries over the coming weeks and months in a phased manner,” the source said.

“This position remains unchanged. We have not imposed any ban on exports of vaccines, unlike many other countries,” said the source.

The director of the Africa Centres for Disease Control, a continent-wide disease-fighting body, told an online news conference on Thursday: “As a continent, I truly feel helpless.”

“Without rapid access to vaccines we will continue to be challenged, lives will be lost, our economies will continue to struggle,” John Nkengasong said in response to questions about the COVAX delay, and about a separate discussion of potential curbs on COVID-19 vaccine exports from the European Union.

The gap between rich and poor countries in inoculation rollouts is widening with the World Health Organization (WHO) Director-General Tedros Adhanom Ghebreyesus labelling on Monday continuing vaccine inequity as “grotesque”.

“It is unfair that high-income countries are looking to vaccinate their entire population, while other are struggling to reach a significant proportion of high-risk categories,” Richard Mihigo, immunisation programme coordinator for the WHO in Africa, told reporters on Thursday.

Mihingo added that there are at least 10 countries in Africa, all expecting vaccine doses through COVAX, that have not received a single shot so far.

The COVAX scheme aims to distribute two billion doses by the end of this year to vaccinate up to 27 percent of the population of lower-income countries at no cost.

It was supposed to deliver some 238 million doses by the end of May, including 237 million doses of the AstraZeneca-Oxford vaccine manufactured in India and South Korea.

Some rich countries are also relying on SII. Last week, the British government blamed delays in its vaccination rollout on a supply shortfall from the firm.

But India, home to 1.3 billion people, is experiencing a new wave of COVID-19 cases after infections slowed sharply since September, dashing hopes that for India the pandemic might be over.

India last shipped out shots on March 18, according to the foreign ministry data. The ministry data on Thursday showed almost 54,000 new infections over the previous 24 hours, the most since October, taking total cases towards 12 million.

More than 700 infections of the UK variant have been detected but the Indian government believes that this and other mutations are not behind the rise.

India’s strict lockdown imposed last March was steadily eased during 2020, with most activities, including weddings, religious festivals and some cricket matches, back to normal.

Now curbs are returning, particularly in the hard-hit western state of Maharashtra where officials have launched random virus checks in crowded areas in the local capital Mumbai, with those tested having to pay.