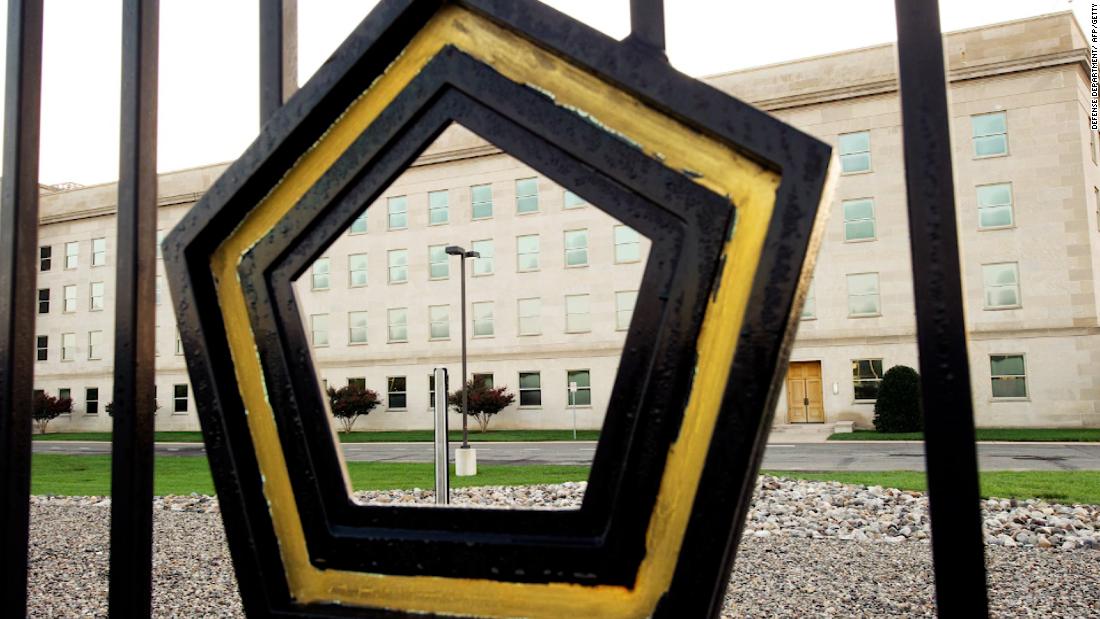 The Department of Defense Office of the Inspector General found that former Auditor General of the Navy Ronnie J. Booth “engaged in a pervasive and egregious pattern of sexual harassment toward multiple female employees over a period of more than 20 years,” a release of the investigation’s findings states.

The report “substantiated the allegations” that Booth had sexually harassed 12 women who were Naval Audit Service employees.

The Defense Department’s inspector general opened an investigation into claims that Booth had sexually harassed employees after the internal watchdog received 10 anonymous complaints alleging “sexual harassment or waste of government funds” by Booth between February and July 2019. The office also received information from a Naval Audit Service employee through Democratic California Rep. Jackie Speier’s office. The IG opened an investigation into Booth in July 2019.

“He propositioned five female employees – four of which propositions were clear examples of quid pro quo, requesting sexual favors in exchange for career advancement, all under the guise of professional career ‘mentoring’ that the employees expected from a senior leader,” the report states.

The report found that Booth made 12 female employees “uncomfortable or caused them distress” as a result of his sexual harassment. Seven of those women left the Naval Audit Service or asked to move jobs because of his behavior, the report said.

The inspector general’s office showed Booth the findings before releasing them publicly earlier this month. Booth responded in a voice message, stating, “The comments that I gave during my interview, I stand by those. Again, I don’t know where these accusations are coming from as I stated in my comments. So I will be not sending any written comments.”

The investigation also looked into whether former acting Secretary of the Navy Thomas Modly had failed to comply with Navy and Defense Department policies when he was informed of the sexual harassment complaints. The report did not find that Modly had not complied with department and Navy policies.

The US Navy did not immediately respond to CNN’s request for comment.