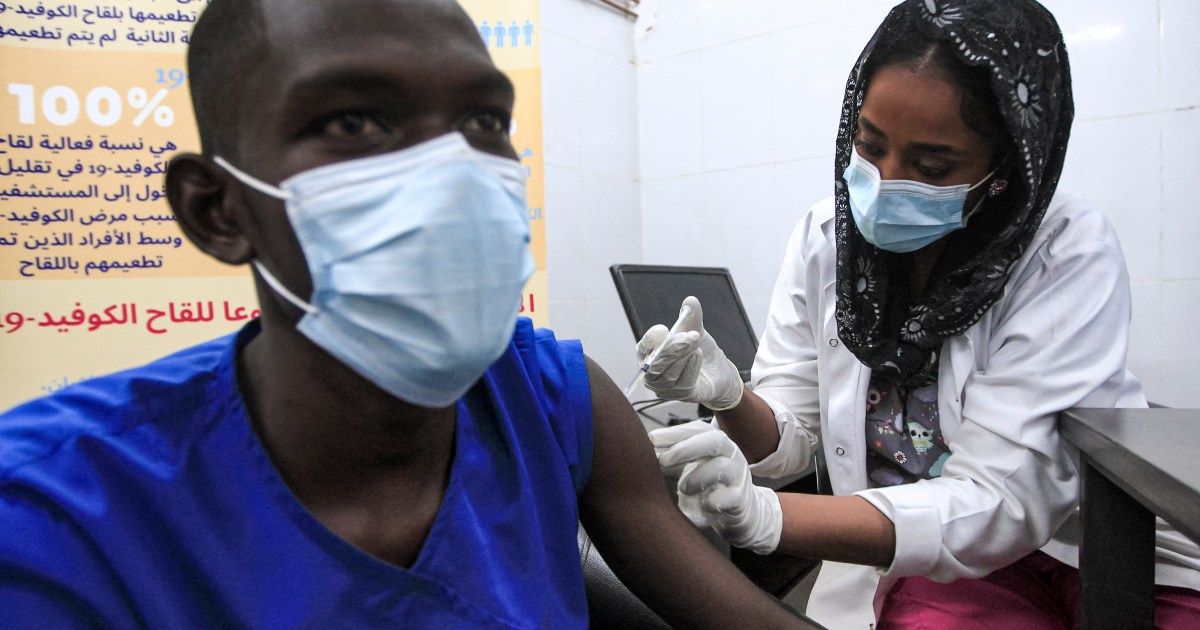 Loosening of public health measures probably contributed to the higher cases, the research published in the Lancet said.

Africa experienced a 30 percent rise in infections in its second wave of coronavirus last year but implemented fewer public health measures than in the first, research showed on Thursday.

Writing in The Lancet medical journal, researchers said the loosening of public health measures such as distancing and intermittent lockdowns probably contributed to higher death tolls during the second wave.

The study looked at COVID-19 case, death, recovery and test data carried out across all 55 African Union member states between February 14 and December 31 2020.

Among the 38 nations that experienced a pronounced second wave and for which control measures were available, the study found that almost half had fewer measures in place compared with the first.

“This first comprehensive analysis of the pandemic in Africa provides greater insights into the impacts of COVID-19 on the continent as a whole, and within its diverse regions,” said Dr Justin Maeda, from the Africa Centres for Disease Control and Prevention (Africa CDC).

“Better understanding of the challenges posed at national, regional, and continental levels are essential for informing ongoing efforts to tackle current outbreaks and future waves of infections.”

The researchers said it was highly likely new variants had contributed to higher caseloads across the continent’s second wave.

And while African COVID-19 cases were not overall more deadly than the global average, this varied greatly between nations.

Of the 53 countries that reported more than 100 virus cases, one-third had case-fatality ratios – the proportion of deaths compared with total cases – higher than the global average of 2.2 percent.

“These insights reveal a need to improve testing capacity and reinvigorate public health campaigns,” said John Nkengasong, a study author and virologist who is also director of Africa CDC.