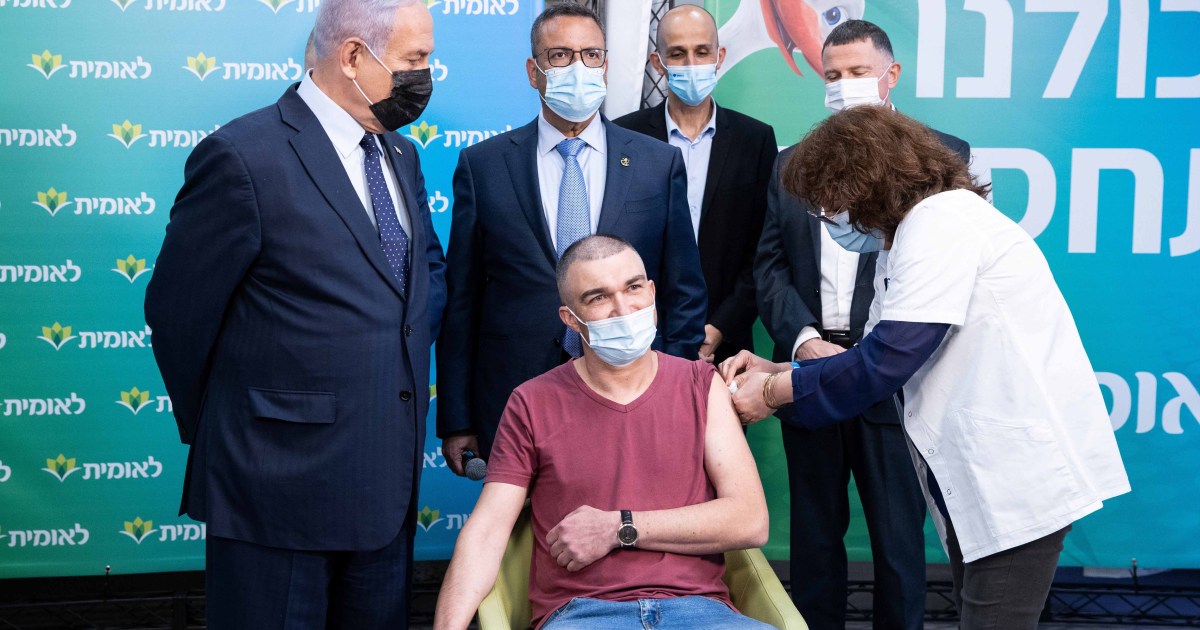 When we circulated an open letter calling on Australian Professor Alison Bashford to reconsider accepting Israel’s Dan David Prize, we expected there would be overwhelming support for our call from academics around the world. We were right. More than 300 academics and researchers have signed so far and the list of signatories keeps growing.

Bashford is one of seven recipients of the prize, which this year was given out for scholarly contributions to the fields of public health and medicine. The award’s $3m windfall will be shared among the seven: $1m going to Anthony Fauci, the prominent infectious disease expert and US presidential adviser; $1m being shared by three scientists for contributions to molecular medicine; and $1m being shared between Bashford, who studies the history of medicine and health as they relate to global and environmental history, Keith Wailoo, who works on race, science and health equity in the US, and Katherine Park, who studies Medieval and Renaissance medicine.

The arguments against accepting the prize money apply to all seven recipients – but, as Australian researchers, we felt we had a particular obligation and opportunity to appeal to Bashford.

Announcing the prize, the Dan David Foundation chairperson, Itamar Rabinovich, a former Israeli ambassador to the US, said that the choice of scientific fields had been influenced by the impact of the pandemic on all aspects of life.

The prize comes at a time when Israel is celebrating its remarkable progress in inoculating its population. The country ranks first in the world in terms of the percentage of the population that has been vaccinated. The government has recently said that approximately half of Israel’s citizens have taken the first dose and 35 percent the second.

But, as with other scientific achievements Israel has celebrated, this one comes against the backdrop of Palestinian oppression. As the Israeli government is already boasting about a sharp drop in COVID-19 cases, in the Israeli-occupied West Bank, they are skyrocketing. Palestinians there are going into yet another lockdown in an attempt to control the outbreak, as there has been no steady supply of vaccines for them.

For months, Israel has been refusing to vaccinate Palestinians in Gaza and the West Bank, even though this is its legal responsibility under the Fourth Geneva Convention. In March 2020, UN special rapporteur for the situation of human rights in the occupied Palestinian Territory, Michael Lynk, reminded Israel in a statement that “The legal duty, anchored in Article 56 of the Fourth Geneva Convention, requires that Israel, the occupying power, must ensure that all the necessary preventive means available to it are utilized to ‘combat the spread of contagious diseases and epidemics’”.

Yet not only is Israel actively blocking the delivery of vaccines to the Palestinians but it is actually sending surplus doses to countries like Honduras, the Czech Republic and Hungary, as a reward for political favours, like their pledges to relocate their embassies to Jerusalem or open embassy branches there.

Perhaps in the excitement of having won such a substantial amount of money and idealistic celebrations of human advancement, it was easy to forget the five million Palestinians under full Israeli occupation, having no significant protection against the pandemic and permanently subject to the severe dispossession, arbitrary imprisonment, extrajudicial killing, exile, bereavement and repression that Israel imposes on them.

But nothing obliges any of the Dan David laureates to accept the prize. In fact, doing so is in direct violation of the Palestinian call for the boycott both of Israeli academic institutions and of cultural activities that obscure Israel’s apartheid policies.

Tel Aviv University, where the prize is administered and headquartered is a significant contributor to Israel’s permanent war effort against Palestinians, through its structural ties to Israel’s military and political architecture, including fee-waivers and scholarships for Israeli soldiers, and its complicity in the violent occupation of Palestinian land.

There is already a precedent for rejecting the award. In 2018, British historian Catherine Hall declined the prize in what she described as “an independent political choice” – a choice that, to many, seemed admirably consistent with her progressive academic work on gender history, race and slavery.

There are those who argue that academic boycotts violate “academic freedom” and must therefore be rejected. But as many have repeatedly argued, including both of us, the obligation to boycott those who violate human rights or those who are part of a system that violates human rights, entirely justifies researchers making the moral and political choice not to associate with them.

Having said that, what is striking about the Dan David Prize is the fact that it falls outside of any argument for “academic freedom”. No one’s academic freedom is violated by not accepting prize money. As a result, there simply is no principled reason for academics not to do as their Palestinian colleagues continue to ask, and turn down the prize.

This is even more the case when we look at conclusions some of the laureates have made in their own research.

In his 2014 book, Pain: A Political History, for instance, Wailoo discusses how people in pain have often “watched as their particular complaints… became swept into and defined by the broader political controversies of the time”. He deplores the fact that people in pain become “props” in a “political theatre”.

Palestinians would agree. Americans “have a cultural problem understanding other people’s pain”, Wailoo says, emphasising the need to look “critically and closely” at those who judge the pain of others.

Yet, despite the empathy with suffering he expresses in his book, Wailoo still feels able to accept a prize from the heart of the very political and academic establishment that brutally represses Palestinians, and is now using a global pandemic to pursue the ethnic cleansing of an entire people.

Accepting the prize also seems to contradict what Bashford has written and said as a scholar. Her research examines, among other things, the segregation of populations, for instance through quarantine, a measure she describes in her 2003 book, Imperial Hygiene, “as both hygienic – that is, as part of public health – and racial – as part of the systems and cultures of race management”. In view of this, one has to wonder how Bashford would see the vaccine apartheid that Israel is currently practising.

In a 2003 essay co-authored with Carolyn Strange, Bashford noted that “it is difficult to imagine the dismantling of apartheid in South Africa, for example, without the chorus of international calls to release high-profile political prisoners on Robben Island”. When it comes to participating in a call for the end of apartheid in Israel, however, Bashford appears to have forgotten her own lesson.

There is no doubt Israel’s academic institutions are powerful pillars upon which the state’s oppression stands. Israeli universities provide the state with the science, military technology, and strategic and ideological tools that strengthen and justify its occupation regime and apartheid.

Accepting the award no doubt yields financial gains, but the moral cost will be too high, as it places the recipients on the wrong side of history, supporting and whitewashing a system of oppression, injustice and tyranny.

The views expressed in this article are the authors’ own and do not necessarily reflect Al Jazeera’s editorial stance.