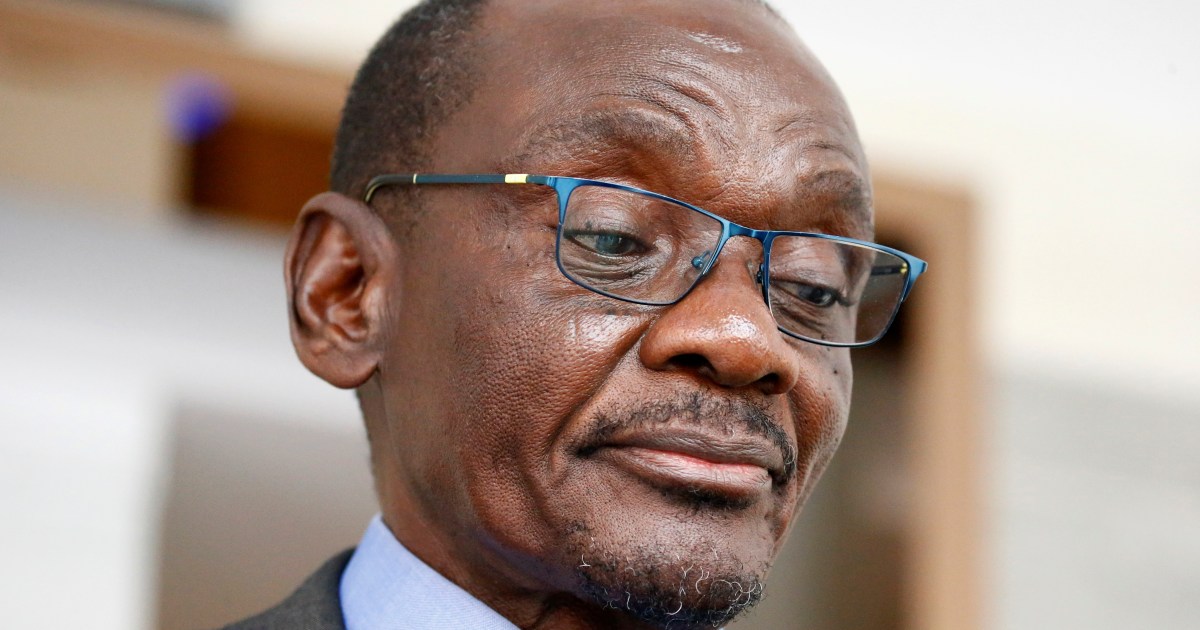 In a rare move by a public official in Zimbabwe, Mohadi resigned on Monday following local media reports he had engaged in improper conduct.

Mohadi, along with Constantino Chiwenga, was a deputy to President Emmerson Mnangagwa since 2018, but without a political power base, he was not seen as a potential successor to the president.

In a rare move by a public official in Zimbabwe, Mohadi said he had taken the decision to step down “not as a matter of cowardice but as a sign of demonstrating great respect to the office of the President”.

“I have been going through a soul-searching pilgrimage and realised that I need the space to deal with my problem outside the governance chair,” he said in a statement released by the Ministry of Information.

Local online media service ZimLive has in the past two weeks carried reports that Mohadi had improper sexual liaisons with married women, including one of his subordinates.

Mohadi, 70, denied the accusations last week saying this was part of a political plot against him. On Monday he continued to deny the accusations saying he would seek legal recourse.