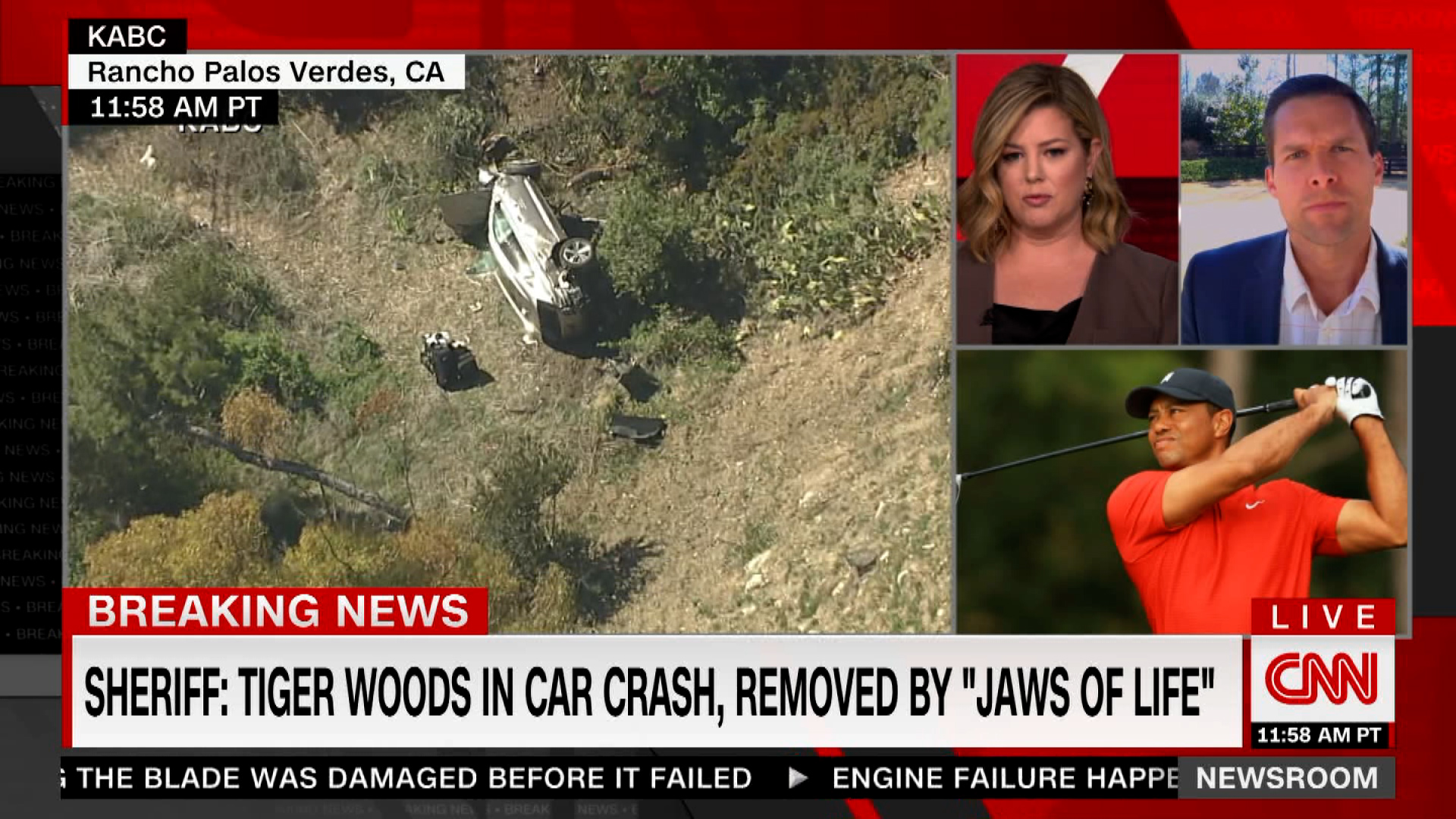 Tiger Woods was already struggling from previous injuries he sustained over the years before Tuesday’s car crash in California.

CNN’s sports reporter Andy Scholes said that if he suffered additional injuries in this crash, “we could be looking at the end of Tiger Woods’ golf career. Here’s just hoping he’s okay.”

“Playing four rounds of competitive golf was very tough for Tiger Woods this late in his career,” he added, saying, “He’s in the ninth inning of his career at this point. 45 years old.”

Scholes also noted that Woods had a history of taking painkillers following a number of surgeries that he had to undergo. In 2017 he was found by police pulled over on the side of the road asleep in his car because he had taken “a lot of painkillers.”

CNN has not confirmed the cause of the crash.

How this home gym is replacing personal trainers