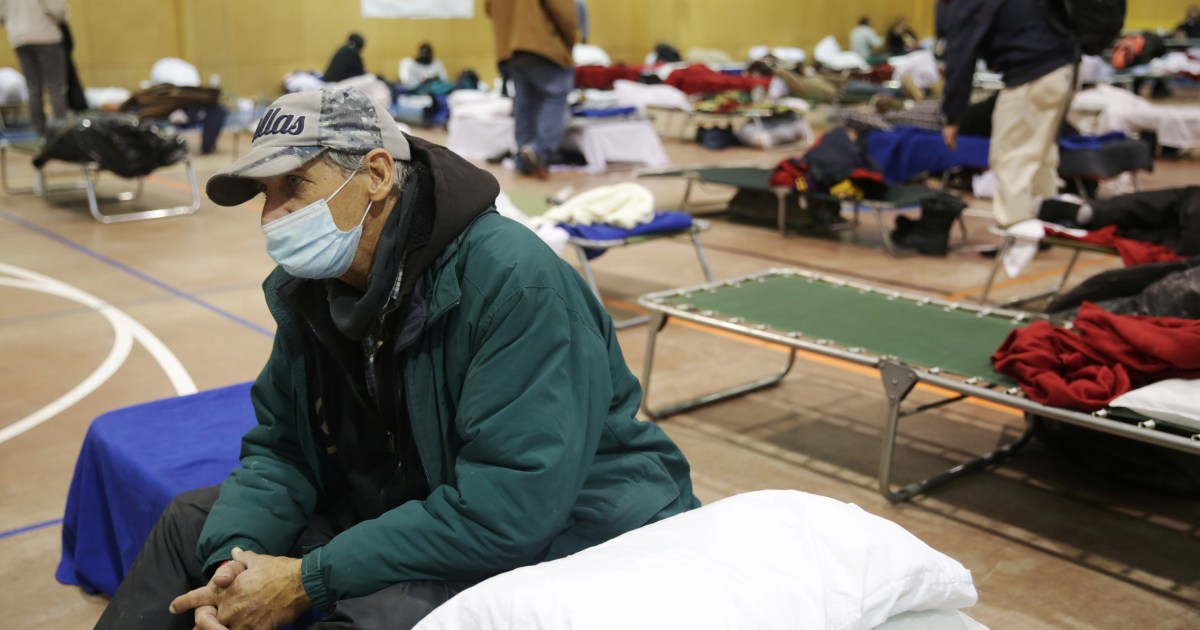 Declaration unlocks federal funding and aid for Texas, where winter storm has left millions without power and water.

United States President Joe Biden has issued a disaster declaration for the state of Texas, where a major winter storm has left millions without power and water.

In a statement on Saturday morning, the White House said Biden declared “a major disaster exists” in the US state and authorised federal funding and other forms of assistance to aid state and local authorities.

“Assistance can include grants for temporary housing and home repairs, low-cost loans to cover uninsured property losses, and other programs to help individuals and business owners recover from the effects of the disaster,” the White House statement reads.

Millions of Texans have suffered power outages and water service interruptions after a severe winter storm hit the state on February 11.

Nearly two dozen people have died as a result of the storm and subzero temperatures.

Biden said this week he is weighing a trip to Texas, if it would not create a burden on local authorities.

While power has been restored to many across the state, the “disaster has firmly transitioned into a water crisis”, the Texas Tribune reported on Friday. The news outlet said about half the state was dealing with water problems after pipes and water lines burst.