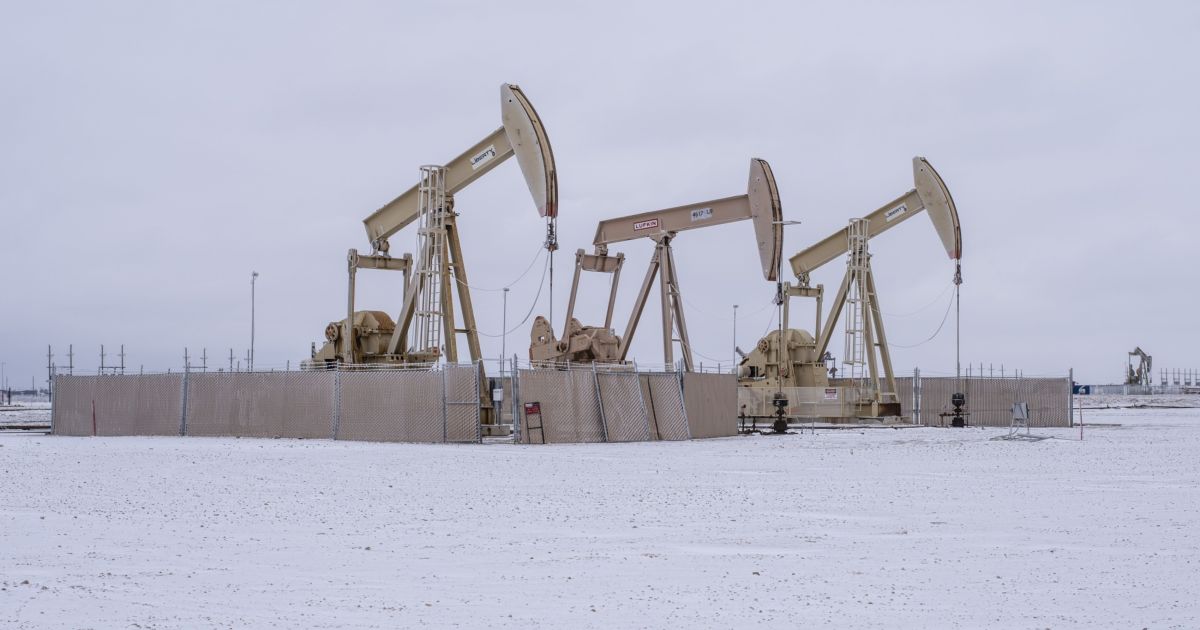 Brent crude had gained for four straight sessions before Thursday, while West Texas Intermediate had risen for three, both reaching their highest levels since January 2020.

Oil prices fell on Thursday despite a sharp drop in United States crude inventories, as market participants took profits following days of buying spurred by a cold snap in the largest US energy-producing state.

Brent had gained for four straight sessions before Thursday, while WTI had risen for three.

“The market probably got a little bit ahead of itself,” said Phil Flynn, a senior analyst at Price Futures Group in Chicago. “But make no mistake, this selloff in oil doesn’t solve the problems. The problems are going to persist.”

Though some Texas households had power restored on Thursday, the state entered its sixth day of a cold freeze. It has grappled with refining outages and oil and gas shut-ins that rippled beyond its border into Mexico.

The weather has reduced the nation’s refining capacity by one-fifth and closed oil and natural gas production across the state.

“The temporary outage will help to accelerate US oil inventories down towards the five-year average quicker than expected,” SEB chief commodities analyst Bjarne Schieldrop said.

Prices dropped despite a decrease in US oil inventories. Crude stockpiles fell by 7.3 million barrels in the week to February 12, the Energy Information Administration (EIA) said on Thursday, compared with analysts’ expectations for a decrease of 2.4 million barrels.

“The big nugget was the big jump in exports of crude oil,” said John Kilduff, partner at Again Capital in New York. “We’ll have to see what happens with that next week [related to] weather in Texas, but I have been looking for a pickup there for a while.”

Oil’s rally in recent months has also been supported by a tightening of global supplies, due largely to production cuts from the Organization of the Petroleum Exporting Countries (OPEC) and allied producers in the OPEC+ grouping, which includes Russia.

OPEC+ sources told Reuters news agency that the group’s producers are likely to ease curbs on supply after April given the recovery in prices.

‘Weight isn’t always within your control’: Why some states are prioritizing obesity patients for the COVID-19 vaccine

The makers of Always Pan dropped a Persian-inspired set

‘Weight isn’t always within your control’: Why some states are prioritizing obesity patients for the COVID-19 vaccine

The makers of Always Pan dropped a Persian-inspired set