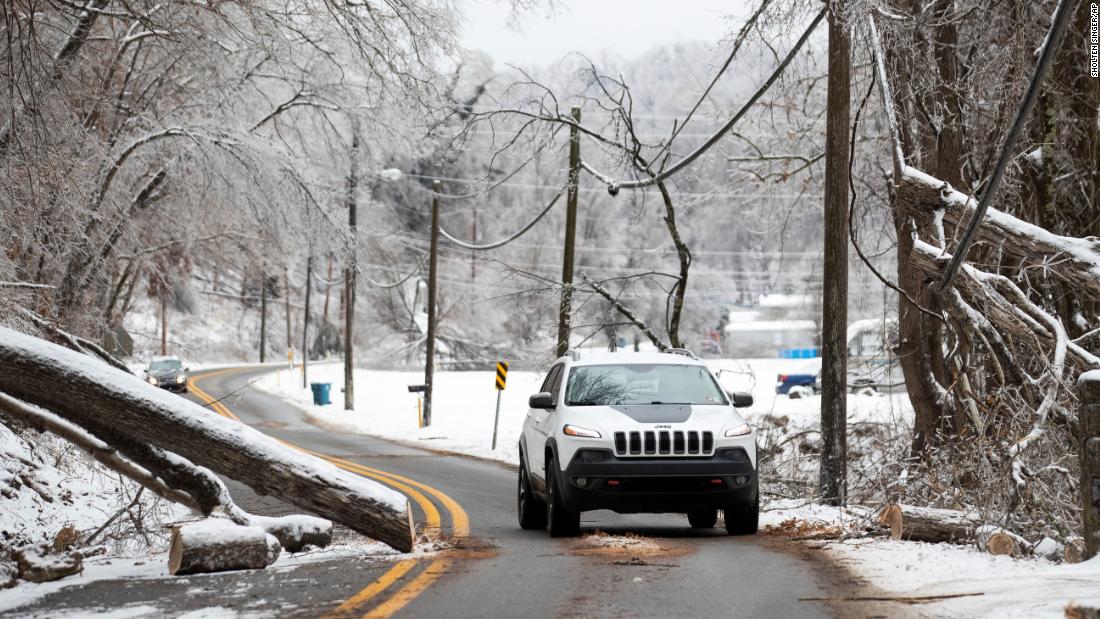 Six suspected weather-related deaths have been reported in Taylor County, Texas, according to local authorities.

The Abilene Fire Department said in a news release it has been made aware of three separate events “where circumstances due to the recent freezing temperatures may have contributed to the loss of life to Abilene citizens.”

A 67-year-old male was found unresponsive outside of a local business on Monday, according to the fire department. The agency added the man “appears to be a transient who spent the night outside and possibly succumbed to the freezing temperatures.”

Abilene Fire responded to a medical emergency at a home Wednesday, where they found a 60-year-old male dead. The man’s wife told the fire department the residence had been without power for three days.

The wife, 72, was transported to a local hospital after she was found to be experiencing a medical issue.

Also Wednesday, Abilene Fire was informed by a local ambulance provider that a patient had died at a medical facility that was “unable to provide necessary treatment due to the loss of water pressure at that facility.” The fire department said in the release the patients was scheduled for transfer to another facility to receive the needed treatment but died before that. The transfer was not delayed due to weather conditions, the fire department noted in the release.

One of the men was found on the porch of his Tuscola home, while the other two were found inside their homes in Buffalo Gap. Bishop said two of them did not have power in their homes.

While autopsies have not been conducted yet to determine the cause of death, Bishop told CNN all three deaths are suspected to be weather-related.