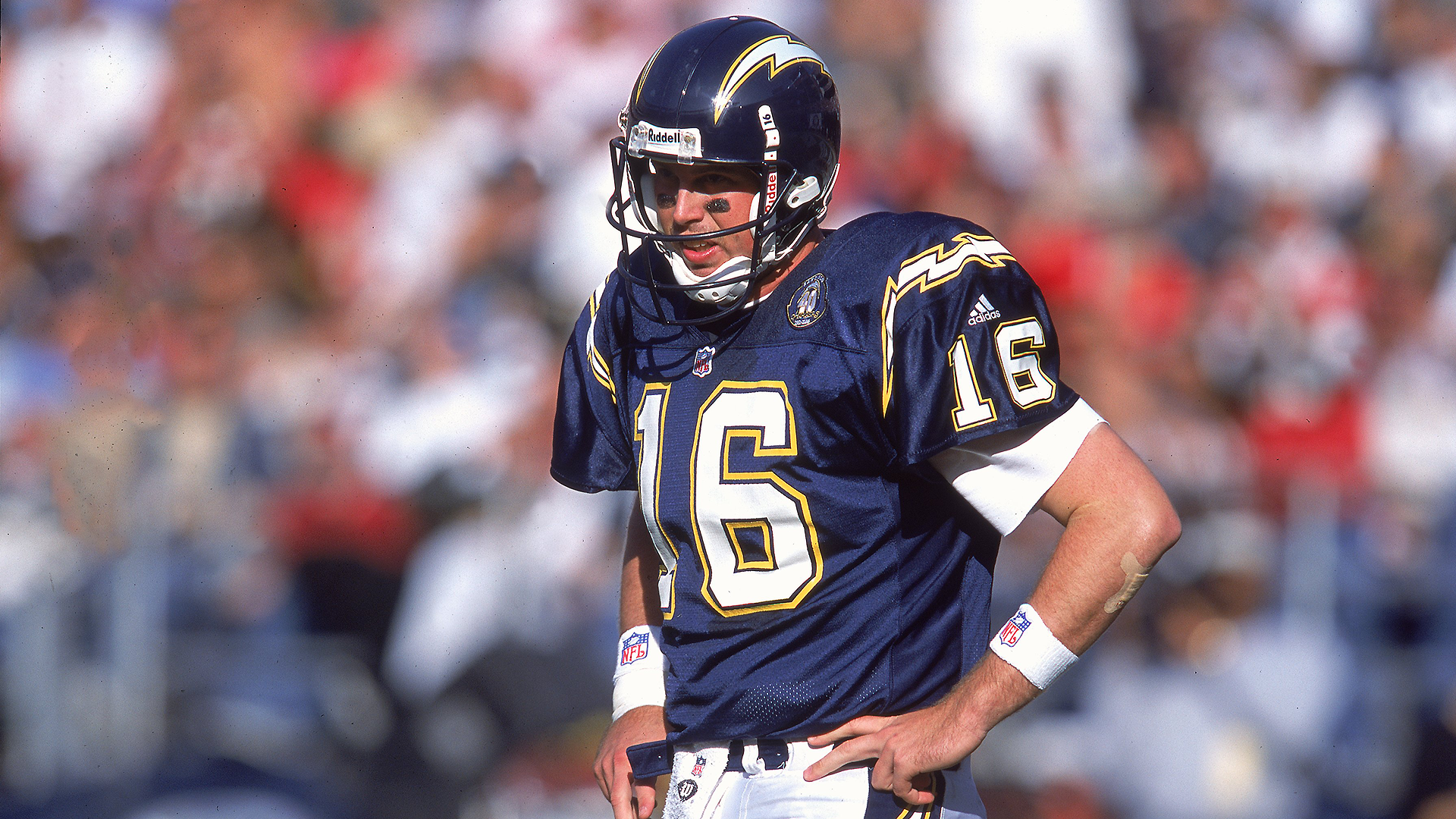 Although Jackson and Leaf both played for the Chargers, their careers did not overlap. But the death still hit close to Leaf, especially considering the circumstances behind it. Jackson was found dead in his hotel room and police found no signs of trauma.

He had been staying at the hotel since Jan. 11. On Feb. 11, Jackson’s family filed a missing person’s report. On Feb. 12, police spoke with Jackson and “after assessing Jackson’s well-being, the missing persons case was canceled.” On Feb. 15, he was found dead.

While the case is still being investigated, the details before Jackson’s death left Leaf upset.

“I don’t know what the f— to do anymore,” Leaf starts. “All my NFL brothers continue to die and nobody’s doing a g—damn thing about it.”

Leaf continued by saying the NFL doesn’t care about its players after their playing days are done.

“The NFL just doesn’t f—ing care. They don’t care,” Leaf said. “They’ll write condolence letters and s— like that, but if they were invested, they’d actually put some money behind the Legends Community and into the mental-health, substance-abuse side of it.

“Once you’re bad for the brand, the shield, they could give two s—ts. I don’t know what the hell to do. They don’t get how precious life is, and then I have this f—ing survivor’s guilt. A ton of it. You need to do something. Just be part of the solution, please.”

Leaf’s comment about having “survivor’s guilt” are referring to his problems with substance abuse. He had a number of arrests after his NFL career, including drug-related charges. But he eventually became sober and tried to make a positive impact on the world. You can read more about Leaf’s road to recovery in his column for The Players’ Tribune .

Best mattresses for back pain in 2021 – CNET

Best mattresses for back pain in 2021 – CNET

40 of the best games on Nintendo Switch – CNET