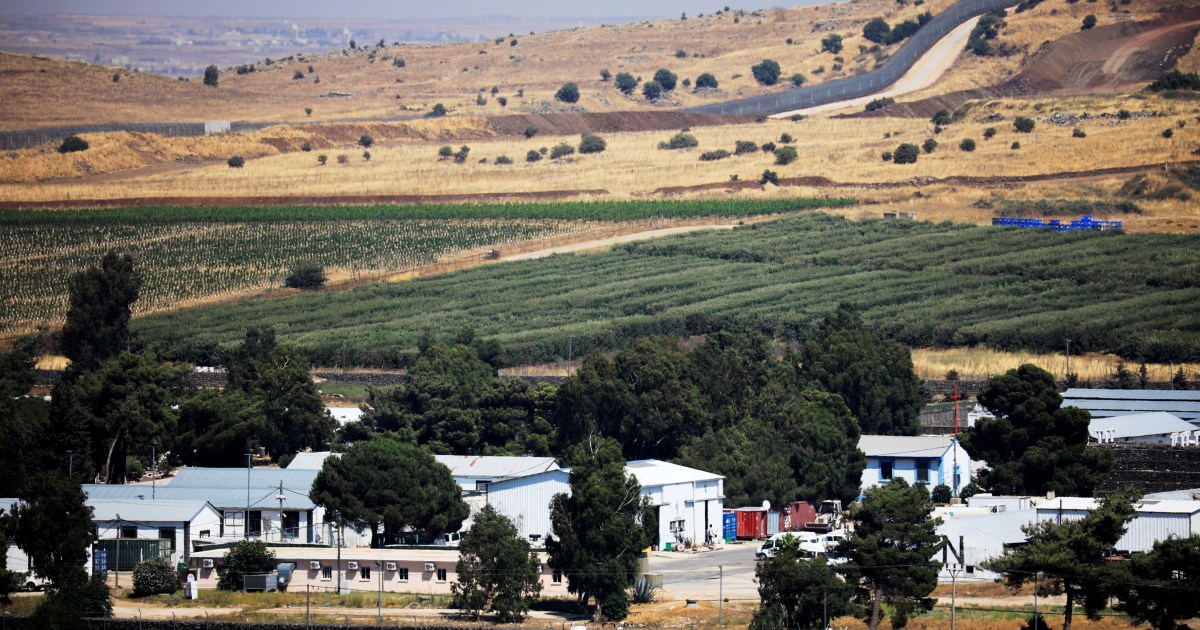 Two Syrians should be released in return for a young Israeli woman in swap mediated by Russia.

A prisoner swap between Syria and Israel, mediated by Russia, is under way.

Damascus is securing the release of two Syrians held in Israel in exchange for releasing an Israeli woman who entered Syria by mistake, Syria’s official news agency SANA reported on Wednesday.

The report did not provide details on when the Syrians were taken prisoners in Israel or when the Israeli woman entered Syria.

Nihal al-Makt, one of the Syrians, comes from a family with several members former prisoners in Israeli prisons.

SANA reported that the two Syrians are natives of the Israeli-occupied Golan Heights.

Israel captured the territory in the 1967 Six-Day War and annexed it in 1981, a move that is not recognised internationally.

Al-Makt’s brother was released last year in a prisoner exchange, also mediated by Russia, which came after Syria returned the remains of an Israeli soldier killed in a 1982 battle.

Israeli media reported late on Tuesday that the Israeli government had convened for deliberations regarding a recent incident related to Syria.