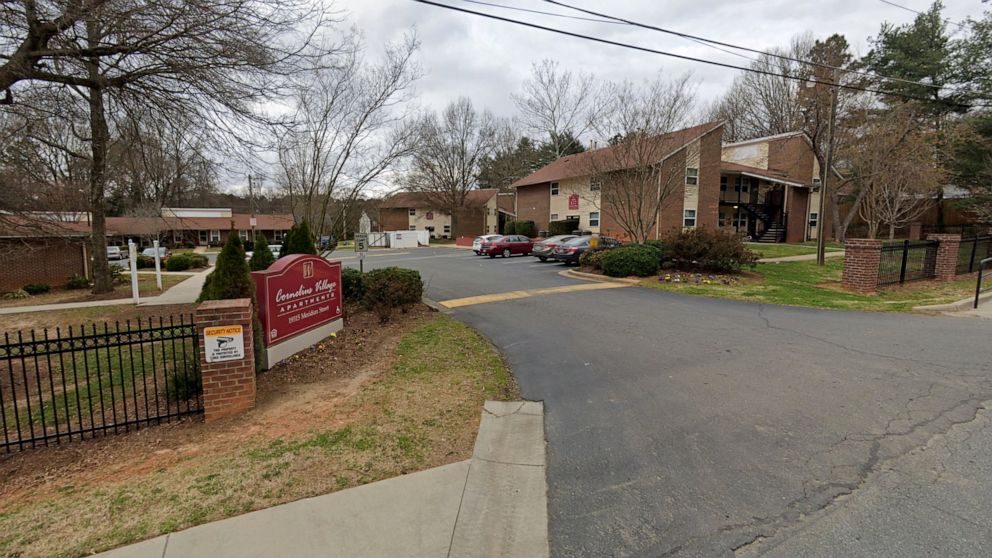 A child was also shot and suffered non-life-threatening injuries.

A North Carolina mom was “inadvertently” shot and killed when her children found a gun in her purse, police said.

The mother, 25-year-old Gabriel Alexis Henderson, was alone in her Cornelius apartment with her five children at the time of the shooting Monday, the Cornelius Police Department said.

Four of the children were in the room at the time of the shooting, police said, while the fifth child — the oldest — was in another room, police said.

The youngest child was also “inadvertently” shot, police said, and was taken to a hospital with non-life-threatening injuries.

Police did not release the kids’ ages or names.

Women rally across the world despite coronavirus restrictions

Women rally across the world despite coronavirus restrictions