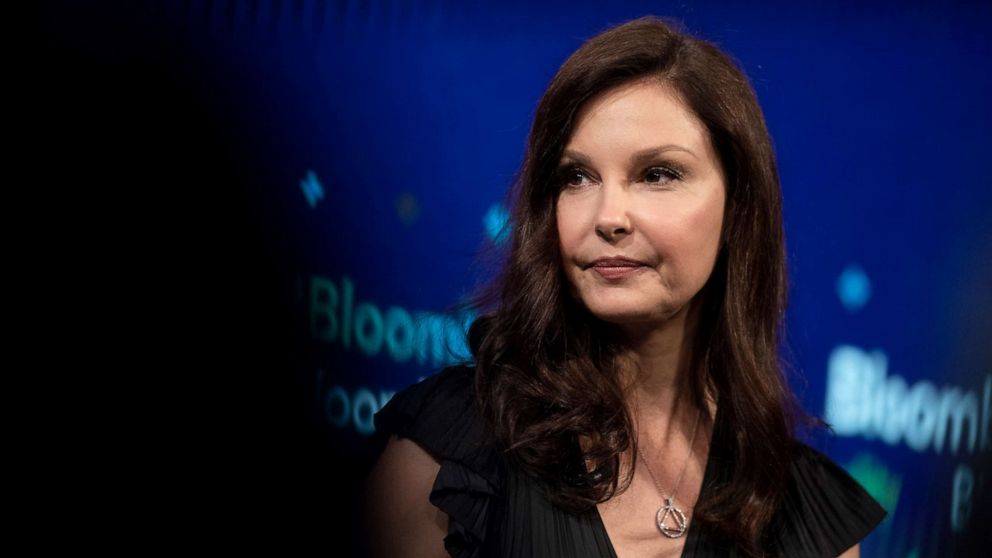 Judd thanked her “Congolese brothers and sisters” for helping her.

Ashley Judd claims she nearly died after breaking her leg in the Democratic Republic of the Congo.

The “Double Jeopardy” star was visiting the African nation when she had an accident. On Tuesday, she honored the people who saved her life.

The 52-year-old Judd shared photos on Instagram of her “grueling” rescue and independently honored those who spent countless hours keeping her safe.

“Friends. Without my Congolese brothers and sisters, my internal bleeding would have likely killed me, and I would have lost my leg,” she wrote. “I wake up weeping in gratitude, deeply moved by each person who contributed something life giving and spirit salving during my grueling 55 hour odyssey.”

Judd named those who located her, set her leg and transported her to safety.

“Dieumerci stretched out his leg and put it under my grossly misshapen left leg to try to keep it still. It was broken in four places and had nerve damage,” she described before naming Papa Jean, who “calmly assessed my broken leg” and began resetting it.

“How he did that so methodically while I was like an animal is beyond me. He saved me,” she confessed before mentioning the six men who spent three hours gently carrying her out of the forest.

“Didier and Maradona: Didier drove the motorbike [to a doctor],” continued Judd, saying Maradona sat in the back with her and kept her from passing out.

“Together we did this for 6 hours,” she added.

Judd was injured on Feb. 12 when she was hiking in the Congo to research the bonobos chimpanzee, an endangered species.

She said in an earlier interview that she was taken to South Africa and is resting in an ICU to treat her “massive catastrophic injuries.”

Voters go to the polls in El Salvador

3 cops injured in possible explosion after being called to search vacant home: Police

Voters go to the polls in El Salvador

3 cops injured in possible explosion after being called to search vacant home: Police

Search underway for suspect in shooting of 2 deputies