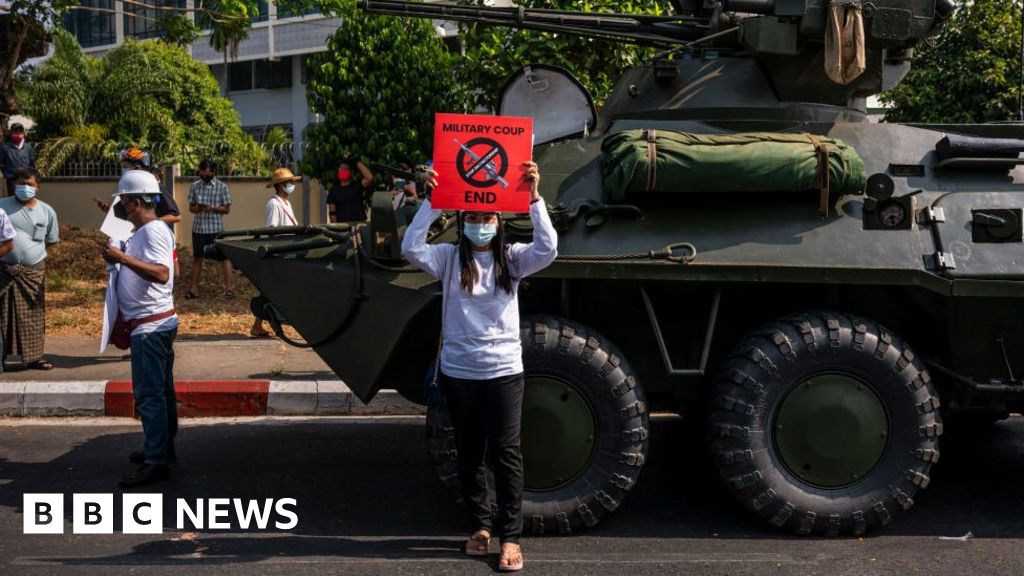 The military has also announced stiff penalties for those opposing the coup leaders, saying people preventing the security forces from carrying out their duties could face 20 years in prison, while those found to stir up fear or unrest in public could be imprisoned for terms of three to seven years.