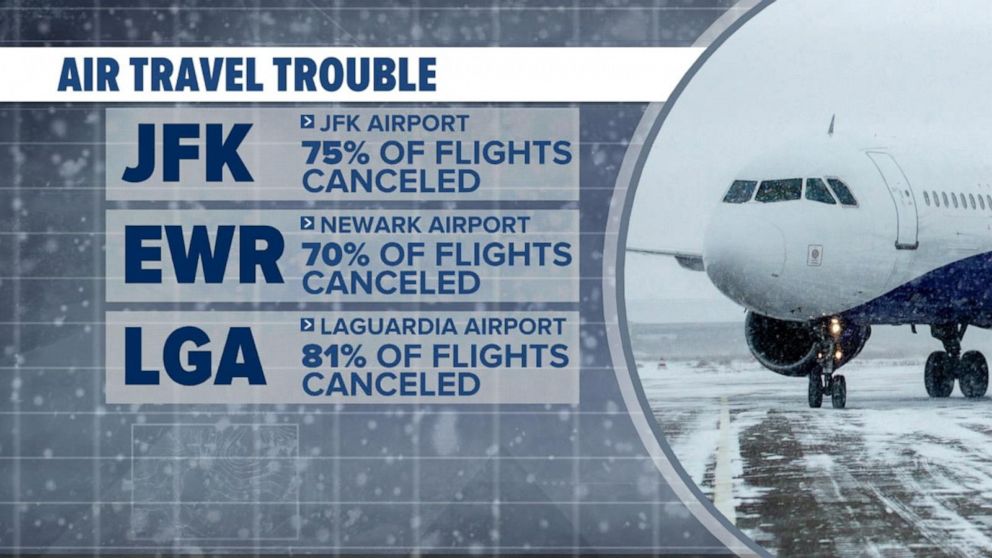 U.S. airlines are pressing their case against requiring coronavirus testing of passengers on domestic flights

A person familiar with the discussions said that the Biden administration is not currently planning to impose a requirement that passengers on domestic flights first pass a COVID-19 test. The airline CEOs talked with White House coronavirus-response coordinator Jeff Zients, according to the person, who spoke anonymously to discuss a private meeting.

The CEOs of American, United, Southwest, Alaska and JetBlue all took part in the meeting. The White House declined to comment.

The meeting was arranged after Transportation Secretary Pete Buttigieg and officials with the Centers for Disease Control and Prevention said that such a testing requirement was under consideration.

“We had a very positive, constructive conversation focused on our shared commitment to science-based policies as we work together to end the pandemic, restore air travel and lead our nation toward recovery,” Nick Calio, head of the trade group Airlines for America, said in a statement.

Airlines are strongly opposed to requiring coronavirus testing before domestic flights, saying it would further devastate air travel, which has still not returned even to half its pre-pandemic level. They worry that the additional cost of a test would discourage people from flying.

The airlines argue that there isn’t enough testing capacity to test every passenger. More than 1 million people went through checkpoints at U.S. airports on Thursday, according to figures from the Transportation Security Administration.

They also say that requiring people to take a coronavirus test before flights would cause more people to drive — merely shifting the risk of spreading the virus from planes to cars.