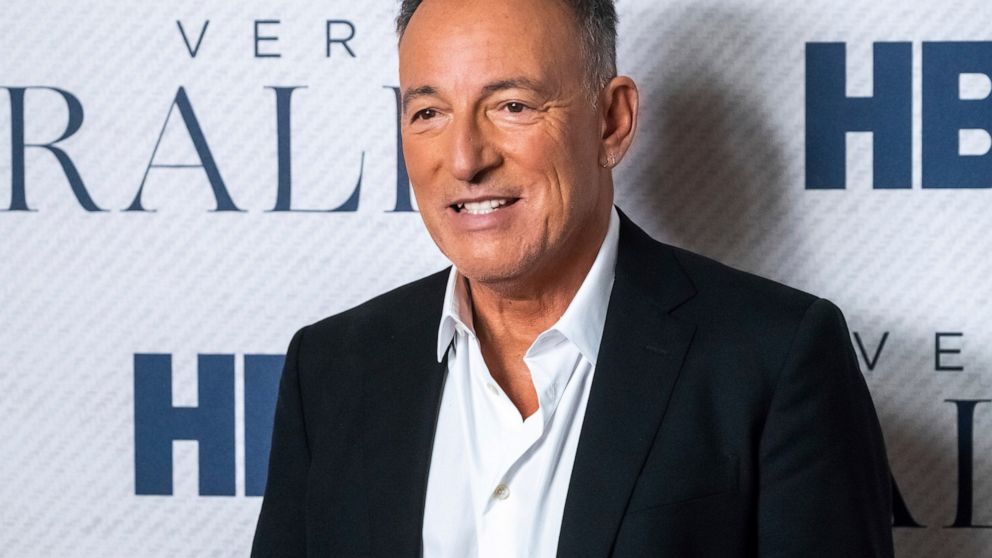 Springsteen was arrested Nov. 14 in a part of the Gateway National Recreation Area on the New Jersey coast, a spokesperson for the National Park Service confirmed Wednesday.

The park is on a narrow, beach-ringed peninsula, with views across a bay to New York City. It is about 15 miles north of Asbury Park, where Springsteen got his start as a musician and bandleader and which was later made famous with his debut album, “Greetings from Asbury Park, N.J.”

Springsteen received citations for driving while under the influence, reckless driving and consuming alcohol in a closed area. The spokesperson said Springsteen was cooperative.

The arrest was first reported by TMZ.com.