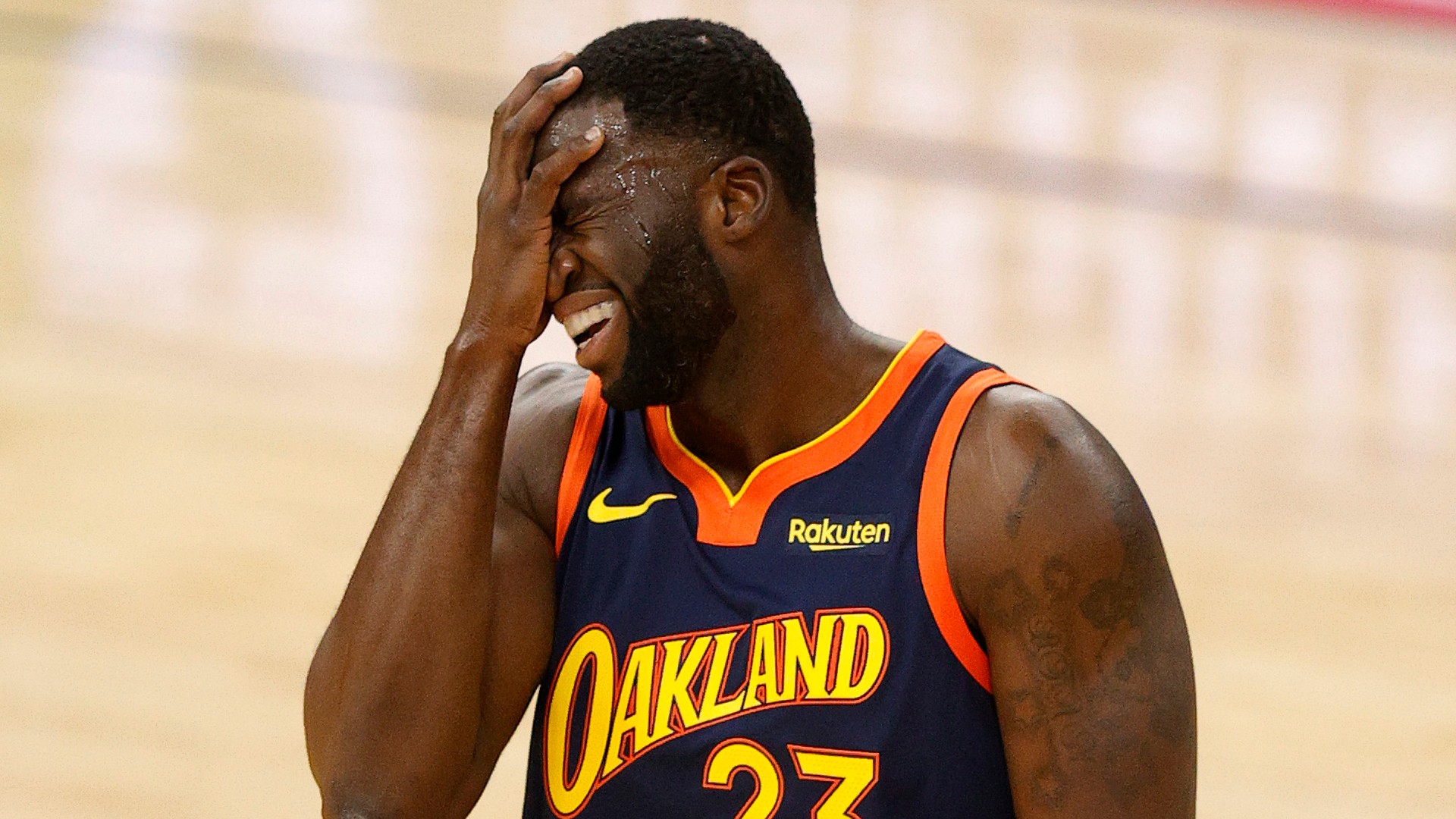 Warriors forward Draymond Green is one of the smartest players in the NBA. He also made a dumb mistake Monday night.

With the Warriors trailing the Spurs by three points and only 8.7 seconds left on the clock, Golden State clearly wanted to find Stephen Curry because, you know, he’s the greatest shooter in basketball history. San Antonio guard Dejounte Murray did a nice job of denying Curry, though, so the ball found its way to Green.

And that’s when Green launched one of the most baffling game-tying attempts you will ever see.

DeMar DeRozan corralled the rebound, got fouled and hit the ensuing free throws to close out a Spurs win. Not a great ending for the Warriors!

So, to the obvious question here: Uh, why did he do that?

Green anticipated that Derrick White would foul him on the play in order to prevent the Warriors from shooting a 3-pointer. Rather than accepting the strategy and going to the line for two free throws, Green tried to draw a shooting foul, which would have given him a chance to tie the game. Unfortunately for Green, Spurs coach Gregg Popovich prefers to let the possession play out in these situations, so White simply got out of the way. The result was a rocket off the backboard.

“I felt like that was the smartest dumb play in history,” Green said after the game. “I know most people will see that and kind of put two and two together of what’s actually going on there. Very smart play that ended up being dumb as hell.”

Golden State coach Steve Kerr took some blame for the play because he knew San Antonio was unlikely to foul when ahead by three points. Kerr is quite familiar with Popovich, as he played four seasons under him and has coached against him since 2014.

“It’s probably my fault for not informing the team that the Spurs don’t usually foul,” Kerr said. “But we knew we had 8.7 [seconds] to drive and kick, plenty of options with that kind of time. And so we were just trying to spread the floor and get a good look.”

Had White reached in, Green would have been lauded for his tremendous IQ and awareness — but the foul never came.

That’s how you get “the smartest dumb play in history.”