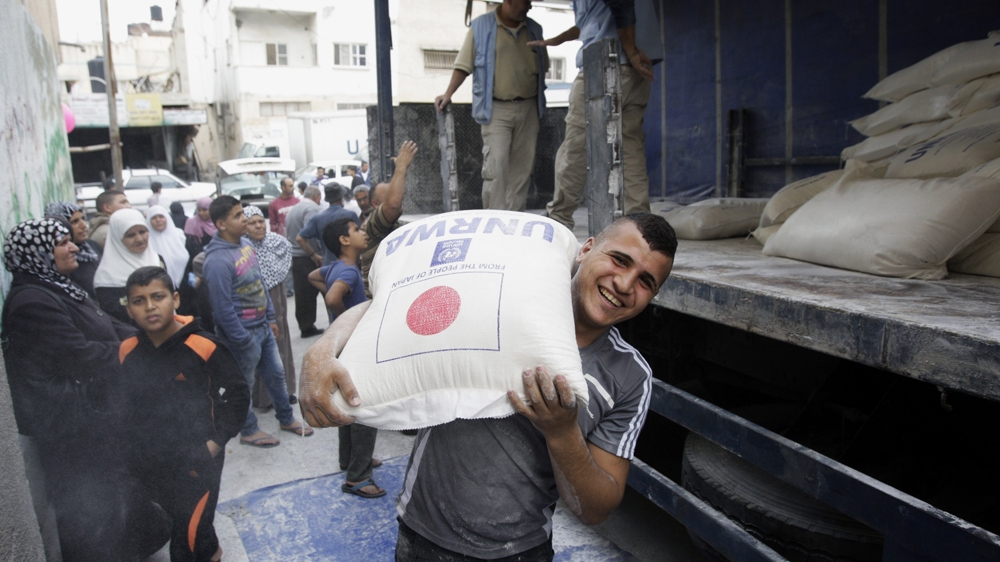 The United Arab Emirates drastically reduced its funding to the United Nations agency for Palestinian refugees in 2020, the year it signed a United States-brokered normalisation accord with Israel that was heavily criticised by the Palestinian Authority.

The UNRWA provides education, healthcare and other vital services to some 5.7 million registered Palestinian refugees across the Middle East, mainly descendants of the 700,000 Palestinians who fled or were driven out of Israel during the 1948 war surrounding its creation.

The UAE donated $51.8m to UNRWA in 2018 and again in 2019, but in 2020 it gave the agency just $1m, agency spokesman Sami Mshasha said on Friday after it was first reported by Israeli media.

“We really are hoping that in 2021 they will go back to the levels of the previous years,” he said.

Emirati officials did not immediately respond to a request for comment early on Saturday.

Last year, the UAE normalised relations with Israel, breaking with a longstanding Arab consensus that recognition should only come in exchange for concessions in the peace process with the Palestinians, which has been moribund for more than 10 years.

Bahrain, Sudan and Morocco struck similar agreements shortly thereafter, in what the previous US administration touted as an historic diplomatic achievement. President Joe Biden welcomed the accords and has said he will encourage the resumption of direct peace talks.

The PA, however, viewed the agreements as a betrayal and harshly criticised the UAE.

Critics of the UNRWA say it perpetuates the refugee problem created by the 1948 Arab-Israeli war and the Palestinians’ demand of a “right of return” for the refugees and their descendants. Israel adamantly rejects the idea of a right of return, which if fully implemented would leave the country with a Palestinian majority.

The Trump administration cut off all funding to the UNRWA in 2018, one of several unprecedented steps it took to support Israel and isolate the Palestinians. The US had previously given the agency about $360m a year.

The Biden administration announced last month it would restore aid to the Palestinians, including to refugees, and says it will work to revive peace negotiations. The two sides have not held substantive peace talks since Israeli Prime Minister Benjamin Netanyahu assumed office in 2009.