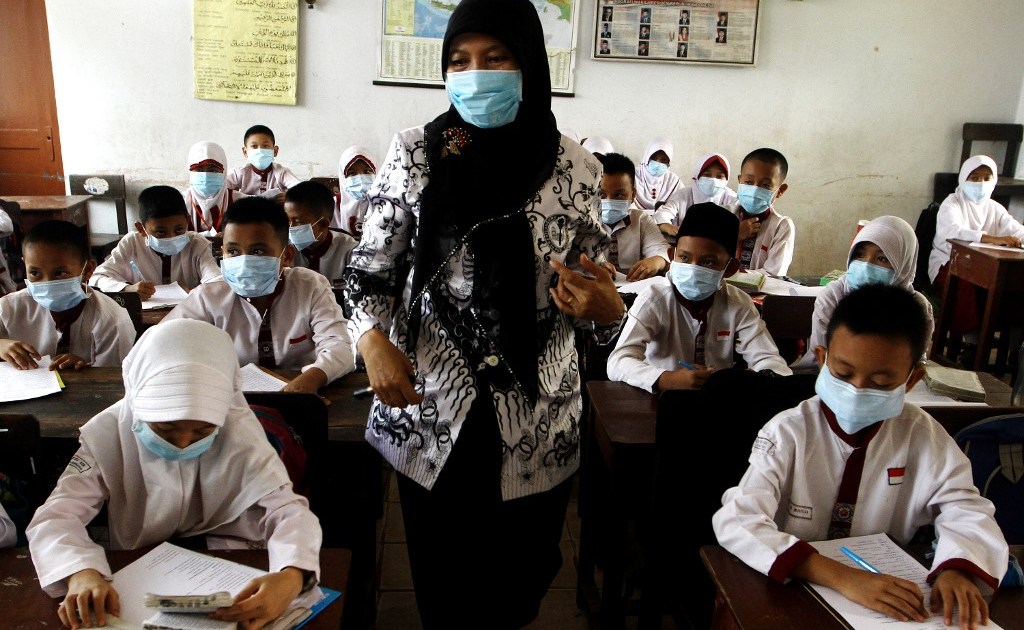 Activists lauded the government’s decision after outcry over non-Muslim students being forced to wear a hijab.

Activists in Indonesia have lauded the government’s decision to ban public schools from making religious attire mandatory, a move that followed national outrage over non-Muslim students being forced to wear a hijab.

Andreas Harsono, a researcher at Human Rights Watch, said schools in more than 20 provinces still make religious attire mandatory in their dress code, so the decree was a positive step.

“Many public schools require girls and female teachers to wear the hijab that too often prompt bullying, intimidation, social pressures, and in some cases, forced resignation,” he said on Thursday.

Indonesia officially recognises six religions – nearly 90 percent of the population are Muslim – but concern has grown in recent years that more conservative interpretations of Islam are driving religious intolerance.

The government’s signing of the decree on Wednesday on religious attire in school dress codes came a few weeks after news emerged about a school in West Sumatra province forcing non-Muslim female students to wear a hijab.

The issue captured national attention because of a protest by the parents of one of the girls, news of which spread on social media.

“There are no reasons to infringe upon others’ freedom in the name of religious expression,” he told a news conference on Wednesday.

The special autonomous province of Aceh, which enforces Islamic law, is exempt from the decree, Education Minister Nadiem Makarim said.

“Places of education are a space to develop independent souls free of discrimination, where respect is fostered,” he said.