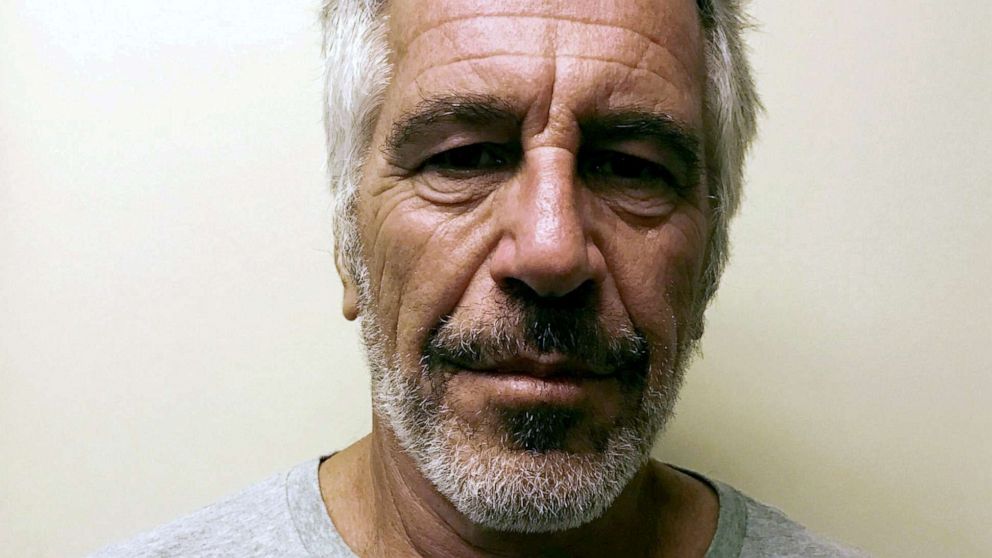 An independent claims program for alleged victims of the late sex-offender Jeffrey Epstein has suspended compensation offers to those individuals due to uncertainty about future funding of the program.

“Although I sincerely regret having to take this action, I have concluded that it is necessary to protect the interests of eligible claimants who have not yet resolved their claims through the program,” said Jordana H. Feldman, a New York attorney who administers the Epstein Victims Compensation Program, which began operating last June.

The Epstein estate, which was initially valued at over $630 million, has already paid out more than $50 million to alleged victims through the program, but has apparently run into liquidity problems and has been unable to replenish the account designated to pay claims from alleged victims. Since the program began operating last year, more than 150 people have submitted claims, far exceeding initial expectations.

“Issuing a compensation offer that cannot be timely and fully funded and paid, consistent with the way the program has operated to date, would compromise claimants’ interests and the guiding principles of the program,” according to a statement from Feldman on Thursday.

As the compensation program was being designed after Epstein’s death in August 2019, the attorney general of the U.S. Virgin Islands, Denise George, received assurances from the estate that there were sufficient assets to fully fund the program and that there was no upper limit on the amount it could set aside to pay claims. Epstein maintained his primary residence since 2010 on a private island off the coast of St. Thomas.

Following the announcement of the suspension of compensation offers, George filed an emergency motion in the U.S. Virgin Islands probate court seeking an immediate freeze on all assets of the estate, including its cash on hand. George contended that the “failure to provide promised compensation for Epstein’s victims is one entirely of the Estate’s and its Co-Executors’ making.”

The program’s protocol requires the estate to pay all eligible claims based solely on the administrator’s determination and to supplement the available money for compensation from other funds in the estate when the account falls below a certain threshold. Earlier this week, the estate informed Feldman that “it did not have sufficient liquidity to fully satisfy the most recent request for replenishment and that it could not predict when additional liquidity would be secured,” according to a statement from Feldman.

Feldman told ABC News on Thursday that she was making the decision to suspend offers because the people submitting claims deserve “transparency.”

“The victims need to know of this change in the way that the program is operating. They cannot be kept in the dark about it,” she said.

The program will continue accepting and evaluating claims during the period of suspension, but no compensation offers will be made until after the filing deadline next month “or until such time that the administrator has sufficient certainty that eligible claims can be timely and fully funded and paid,” according to Feldman.

“The estate has advised the program that it is working to secure additional liquidity to continue to fund the program and that it is committed to paying all eligible claims in accordance with the protocol,” she said in a statement.

According to a filing this month in probate court in St. Thomas, the value of the Epstein estate’s assets stood at approximately $240 million at the end of 2020.

The estate’s co-executors, Darren Indyke and Richard Kahn, an attorney and an accountant, each worked with Epstein and his myriad companies and nonprofits for many years. Epstein selected the pair as co-executors of his estate in a will he drafted in jail two days before his death.

Brad Edwards, a victims’ rights attorney who helped craft the program’s protocols, told ABC News he found out about the suspension of compensation offers on Thursday morning. He said the estate’s co-executors should have seen this coming and taken steps to avoid it.

“Those in charge of managing the estate have always known the status of its assets and the need for sufficient liquidity to fulfill their obligations,” Edwards said. “The irresponsible mismanagement that led to today’s announcement was entirely preventable and indefensible. Jeffrey Epstein’s victims deserve not to be revictimized any further.”

Dan Weiner, an attorney representing the co-executors, told ABC News in an email statement Thursday that the estate’s efforts to liquidate Epstein’s assets — including private aircraft and high-end residential properties in the U.S. and abroad — had been “hampered by the now nearly-year-long coronavirus pandemic and its enormous adverse effect on local and global economies.”

More than two dozen women filed civil lawsuits against the estate after Epstein’s death. Several of those cases were voluntarily dismissed after the alleged abuse survivors accepted compensation offers from the program and all of the remaining lawsuits have been placed on hold while the women seek resolution of claims through the program.

The estate has so far funded the program with $87 million and $55 million has been paid out to an undisclosed number of victims, according to Weiner, who contended that the program has been operated with “remarkable efficiency.”

“The Co-Executors continue to seek to liquidate assets of the Estate, in the full expectation that the program can soon fully resume its regular operations” Weiner wrote.

Edwards, who represents several dozen women who have submitted claims to the fund, called for a court to step in on an emergency basis to take control over the estate and to “prohibit further injustice.”

“My problem is that [the co-executors of the estate] have had plenty of time to make arrangements to ensure this didn’t happen,” he said. “But they let it happen anyway. If it wasn’t intentional then it is evidence of unprecedented irresponsibility. My clients feel victimized and are rightfully furious.”